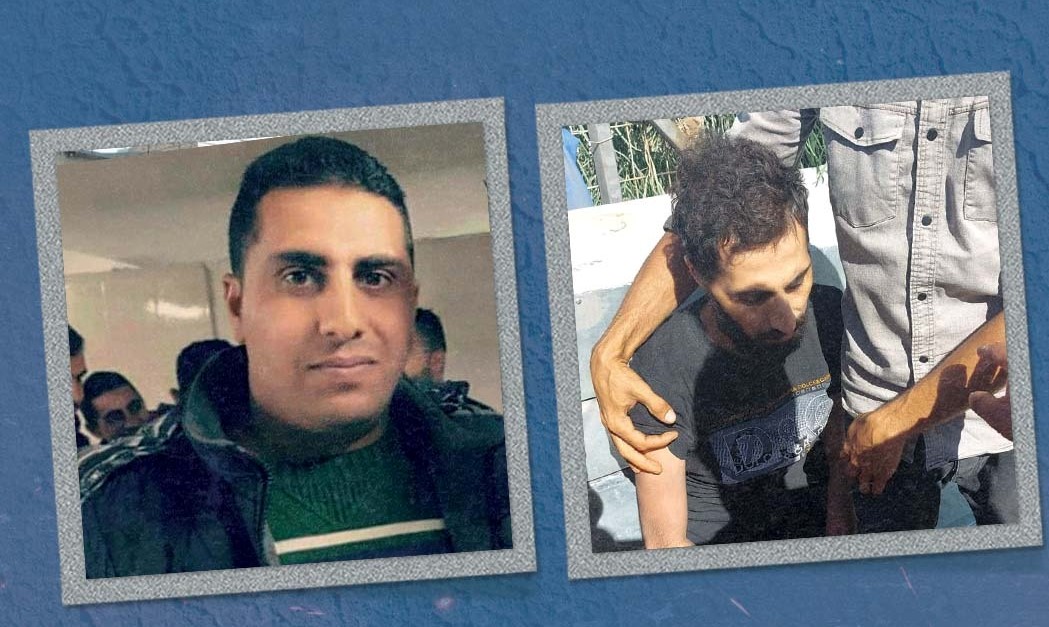 Mohammad Obeid, before his detention (left) and after his release (right).

RAMALLAH, Monday, July 25, 2022 (WAFA) - The Ministry of Foreign Affairs and Expatriates today condemned the inhuman treatment of and abuse by the Israeli occupation authorities and the Israel Prison Services (IPS) of the Palestinian prisoner Mohammad Obeid, from the village of Anza, south of the northern West Bank city of Jenin, that led to his loss of memory and considered it a crime that rises to the level of a crime against humanity.

The IPS released Obeid yesterday after 18 months of detention and left him on the side of a road near a checkpoint in the south of the West Bank without informing his family of his release and despite its knowledge of his health problem and suffering from amnesia. His family said after it was reunited with its son that he did not recognize them, insisting that he did not suffer any health problems before his arrest and that he developed this problem due to torture and mistreatment during detention.

The Foreign Ministry accused the Israeli authorities of not only mistreating and abusing Obeid while in detention until he lost his memory but even threw him at a military checkpoint near Hebron, very far from his hometown, after his release despite its knowledge of his critical health situation and without coordinating with his family to pick him up.

“This criminal, inhuman and racist behavior reflects what the heroic prisoners in the occupation prisons have to go through, including field executions, killings, and wrecking their health, and it also summarizes the essence of the occupation policy against our entire Palestinian people," it said.

The ministry held the Israeli government fully and directly responsible for this crime against Obeid and demanded from the relevant UN organizations and councils, particularly the International Committee of the Red Cross and the Human Rights Council, and others.to assume their responsibilities in exposing the magnitude of this crime and holding the occupying power accountable for it.

It said this crime should be brought before specialized international and national courts to hold the Israeli war crimes accountable for their acts.