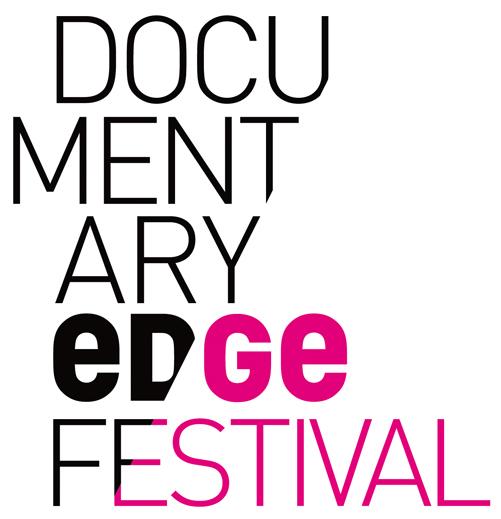 WASHINGTON, Tuesday, June 21, 2022 (WAFA) – International filmmakers have called out the Documentary Edge Festival for its “art-washing” of Israeli racism and apartheid against Palestinians.

In a letter signed by a number of filmmakers such as Cole Yeoman, Gabriel Shipton, David Rane, and others, the directors and writers noted that they “don’t endorse the festival’s continued acceptance of funding and official support from the Israeli Embassy.”

“As filmmakers and participants in DocEdge Film Festival, we are deeply concerned by the festival’s continued acceptance of funding and official support from the Israeli Embassy. It is an offensive and unacceptable affiliation which we do not endorse,” the letter said.

“Numerous human rights organizations conclude Israel’s systemic policies, practices, and human rights violations meet the legal definition of apartheid. In just over the last month alone Israel announced the ethnic cleansing of over 1000 more Palestinians, greenlit plans to build almost 4500 more homes in illegal Israeli settlements, and murdered Palestinian Al Jazeera journalist Shireen Abu Akleh in cold blood before attacking pallbearers and mourners at her funeral. By affiliating with Israel DocEdge is legitimizing an abhorrent and racist apartheid regime which attacks and persecutes the very storytellers they claim to support. It is a blatant contrast to the spirit of a festival,” the letter added.

“Our concern is not fearing Israeli influence in the festival selection, rather, the credibility and legitimization that Israel gains from DocEdge’s endorsement and platform. Our call isn't to take ‘sides’ or censor films, it is to recognize human rights and to keep our cultural spaces free from the harm and normalization of racism and colonization,” the letter said.

“It is in firm solidarity with the Palestinian people and the global recognition of human rights that we request DocEdge end their affiliation with the apartheid Israeli Embassy and divest from a relationship that endorses and legitimizes the systemic and racist persecution of Palestinians,” the letter concluded.

Doc Edge is an Academy Awards qualifying festival for feature and short documentaries held annually in Auckland, Wellington and online.