Israeli settlers attack farmers in the north of the West Bank, herders in the south 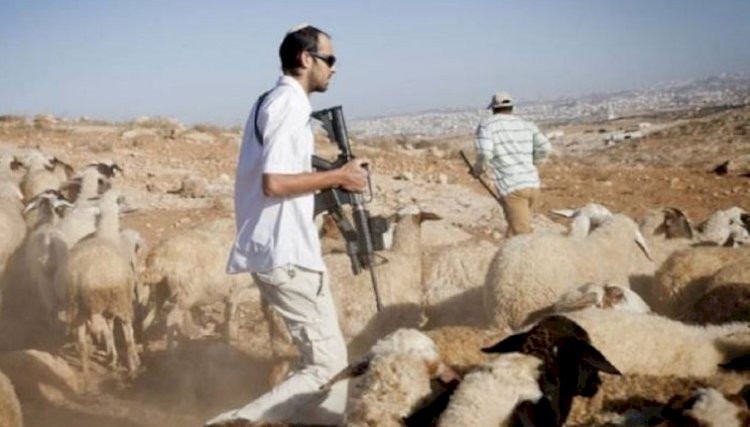 TULKARM/HEBRON, Tuesday, May 31, 2022 (WAFA) – Israeli settlers today attacked Palestinian farmers in a northern West Bank village, and herders in the south of the West Bank, according to sources.

In the village of Shoufa, southeast of the northern West Bank city of Tulkarm, settlers attacked farmers working in their lands in an attempt to force them to leave the area, according to Tahsin Hamed, one of the farmers.

He told WAFA that armed settlers from the illegal Avni Hefetz settlement, built on seized Shoufa land, attacked the farmers, who resisted the settlers and refused to leave their lands.

In the south of the West Bank, settlers from the illegal Itzharman settlement outpost near the village of Jwaya, in Masafer Yatta, attacked herders while grazing in the open pastures and forced them to leave the area, according to Fouad al-Imour, a local activist.

The settlers, who also let their cattle free on Palestinian agricultural land in the area to destroy the crops, also destroyed a room built by a local resident to shelter him after the army had demolished his house a few days ago.