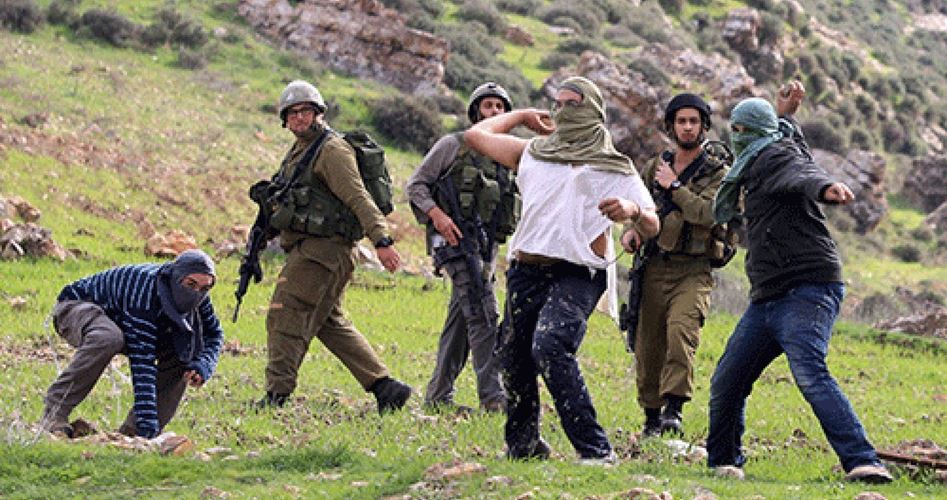 NABLUS, Sunday, May 01, 2022 (WAFA) - Scores of Israeli settlers last night attacked Palestinian vehicles and terrorized civilians at many locations in the occupied West Bank provinces of Nablus and Qalqilia, according to witnesses and local sources.

In Nablus, north of the occupied West Bank, groups of Israeli settlers gathered at the Israeli military checkpoint of Za'tara and attacked Palestinian vehicles passing through the checkpoint, causing damage to some of them but no injuries.

Settlers also blocked a section of the Nablus-Ramallah road as they gathered for a protest outside the village of Sinjil, blocking the road to the Palestinian traffic for some time.

In Qalqilia province, hundreds of Israeli settlers gathered outside the village of Kifl Hares, while other groups of settlers stormed the town of Qarawat Bani Hassan under protection from the Israeli occupation army.