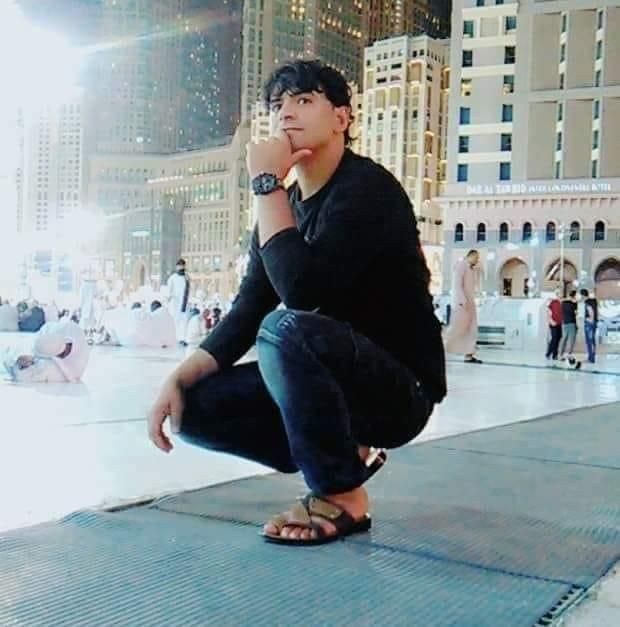 QALQILIA, Saturday, April 30, 2022 (WAFA) - A 27-year-old Palestinian young man was killed last night by Israeli occupation forces in the town of Azzun, near the city of Qalqilia in the occupied West Bank, according to medical sources.

Yahya Ali Adwan sustained an Israeli live bullet in his heart during clashes between the Israeli occupation army and Palestinan protesters in the town, and was killed immediately.