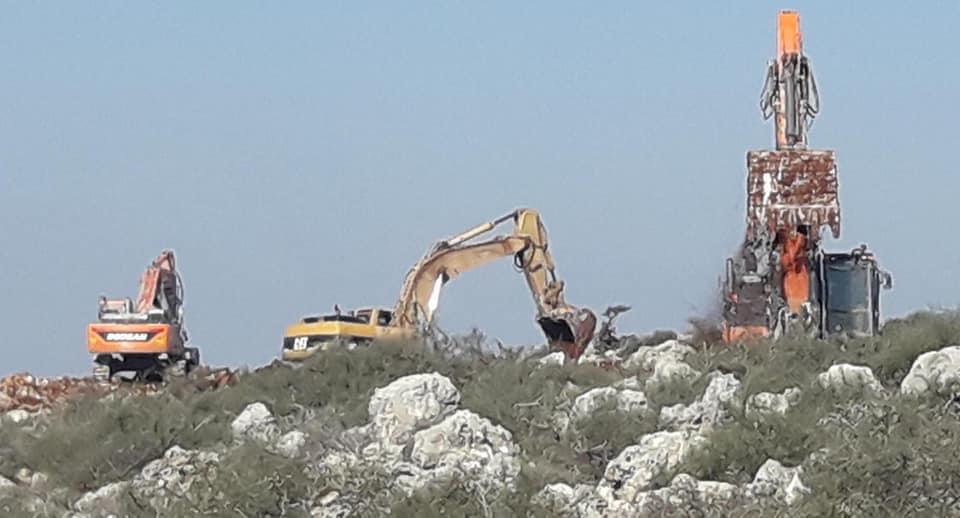 He said that the settlers escorted over 10 bulldozers into al-Farisiya, where the heavy machineries have been for over a week leveling large tract of farmlands belonging to the villagers as a prelude to seize them and set up colonial agricultural enterprises.

This came several days after the settlers set up mobile homes and escorted a bulldozer to level a plot of land close to a formerly-installed water tank.