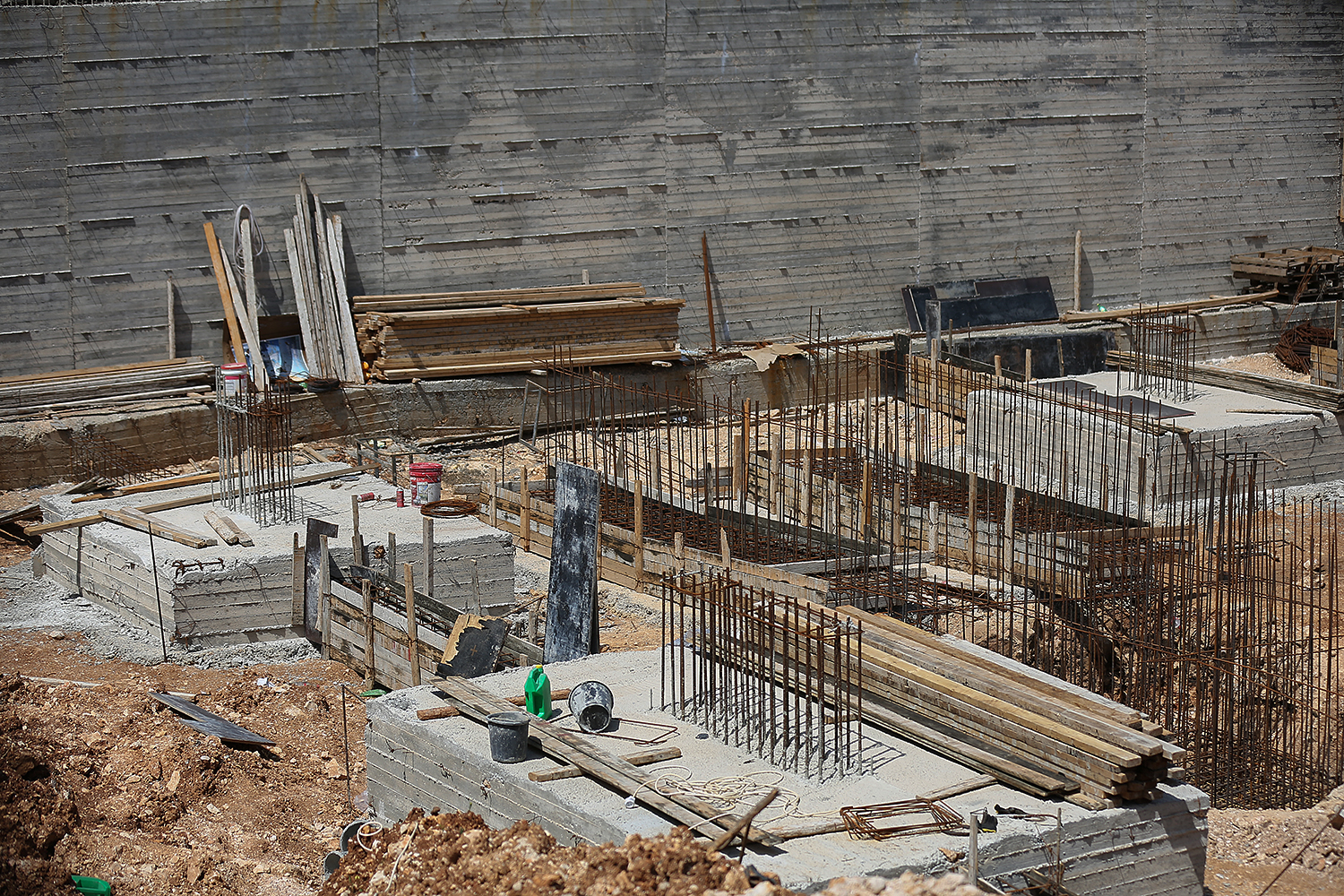 RAMALLAH, Thursday, April 28, 2022 (WAFA) – There are 372 thousand unemployed persons in Palestine, according to the Palestinian Central Bureau of Statistics (PCBS).

In a statement detailing the current status of the Palestinian labor force in 2021 issued on the occasion of the International Workers' Day, president of PCBS, PCBS said that unemployment rate in Palestine remained at the same level in 2021 about 26% of the labour force participants compared with 2020. The number of unemployed persons increased from 335,000 in 2020 to 372,000 in 2021 because of the rise in the labour force participation rate and the decline in the employment rate in 2021.

PCBS added that one fourth of wage employees in the private sector work in technical and specialized occupations.

Regarding average of real wages in the private sector, PCBS said that the real average daily wage (base year= 2018) in the private sector was about 97NIS in Palestine; about 42 NIS in Gaza Strip and about 119 NIS in the West Bank (Wage employees in Israel and Israeli settlements are excluded).

PCBS pointed that about 29% of wage employees in the private sector receive less than the minimum monthly wage of (1,450 NIS) in Palestine.