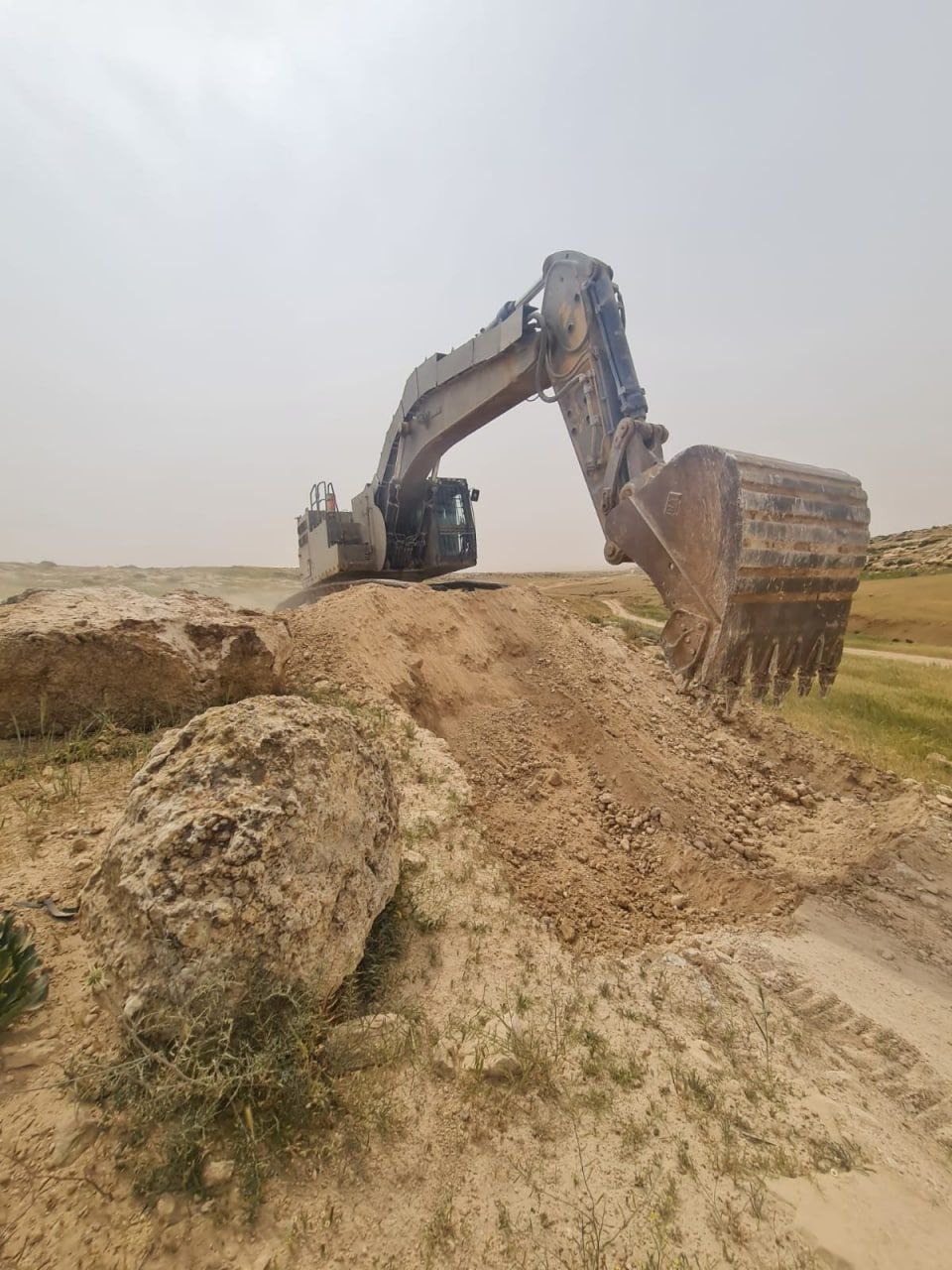 He said the soldiers have spent the past two days destroying and closing roads starting from the community of Genba, located near the Israeli apartheid barrier, until the Bedouin communities nearby.

The soldiers also seized a vehicle used by teachers of the al-Fakhit community’s school after forcing the teachers to leave the vehicle and walk in extremely hot weather conditions.