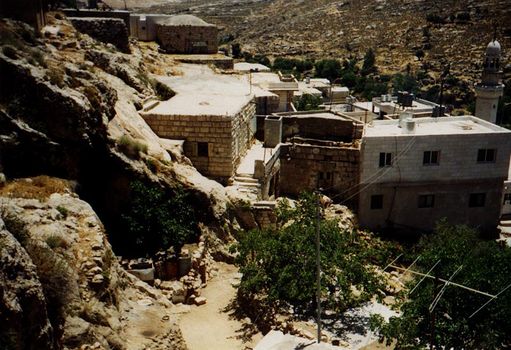 BETHLEHEM, Wednesday, March 16, 2022 (WAFA) – The Israeli military government barred Palestinian farmers from reclaiming more than 700 dunums of their lands in the village of Irtas, south of the southern West Bank city of Bethlehem, according to Irtas deputy head of village council Awad Abu Sway.

He told WAFA that an army unit broke into the southern area of the village and posted orders against reclaiming the land that belongs to several families.

By keeping the land barren by force, Israel can later claim that its Palestinian owners have abandoned it and therefore take it over to build settlements.