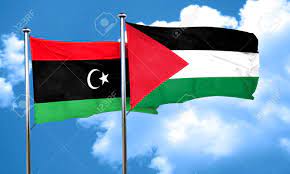 TRIPOLI, Monday, March 14, 2022 (WAFA) – Libya has freed 32 Palestinians who were held for being in that north African Arab country without legal documents, according to Palestine’s embassy in the Libyan capital, Tripoli.

It said in a statement that efforts by the acting ambassador Mohammad Rahhal have succeeded in getting the Libyan authorities to release the 32 Palestinians who were held over a period of time and charged with illegal immigration.

The embassy said the Palestinians were released on its recognizance and that efforts are underway to remedy their legal status and residency in Libya.