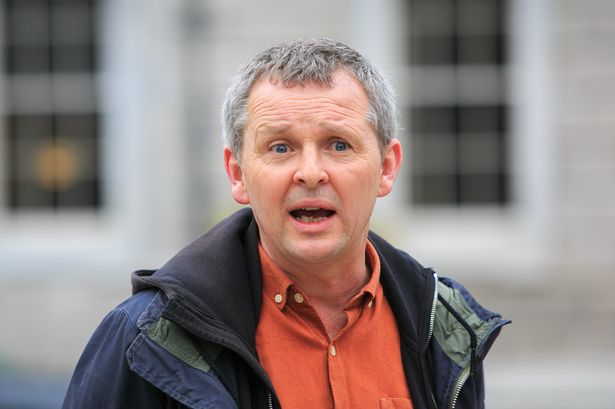 “Palestinians are treated as an inferior race. Denied access to food and water. And yet no sanctions on Israel for its apartheid regime. Utter hypocrisy,” said Barret as he referred to the international community's condemnation of the Russian military operation in Ukraine.

He added, “And yet you want to be careful about your language… But you will not use the same strength of language when it comes to describing the Israeli treatment of the Palestinians when it is now being documented and detailed by two of the most respected human rights organizations in the world.”

“Anybody who looks honestly at the decades of brutal, inhumane persecutions, successive assaults on Gaza, the annexation of the land and territory, the systematic application of apartheid rules, you don't want to even use the word apartheid, never mind sanctions.”