RAMALLAH, Saturday, January 15, 2022 (WAFA) - With nearly two governments for each half of 2021, Israeli occupation authorities doubled down on policies to repress Palestinians and privilege Israeli settlers during the last year, said Human Rights Watch in a new report.

"The government’s policy of maintaining the domination of Jewish Israelis over Palestinians across Israel and the Occupied Palestinian Territory (OPT), coupled with the particularly severe repression against Palestinians living in the OPT, amounts to the crimes against humanity of apartheid and persecution," the report reads.

Human Rights Watch said it documented serious violations of the laws of war and apparent war crimes during the May 2021 Israeli aggression on Gaza, including Israeli strikes that killed scores of civilians and destroyed four high-rise Gaza towers full of homes and businesses, with no evident military targets in the vicinity.

"These attacks took place amid Israel’s sweeping restrictions on the movement of people and goods into and out of Gaza. With rare exceptions, Israel’s closure policy, which is not based on an individualized assessment of security risk..., rob the more than two million Palestinians of Gaza of their right to freedom of movement, severely limit their access to electricity, health care, and water, and have devastated the economy," the report adds.

The report continues, "In June, a broad range of political parties formed a new Israeli coalition government, with Naftali Bennett as prime minister. This government continued to facilitate the transfer of Israeli citizens into settlements in the occupied West Bank, a war crime. In October, it advanced plans and issued tenders for more than 4,000 new settlement units."

The report further says that "during the first eight months of 2021, Israeli authorities demolished 666 Palestinian homes and other structures in the West Bank, including East Jerusalem, displacing 958 people, a 38 percent increase compared to the same period in 2020, according to the UN Office for the Coordination of Humanitarian Affairs (OCHA)." 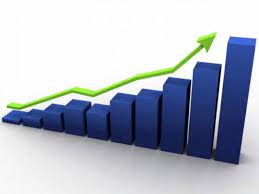 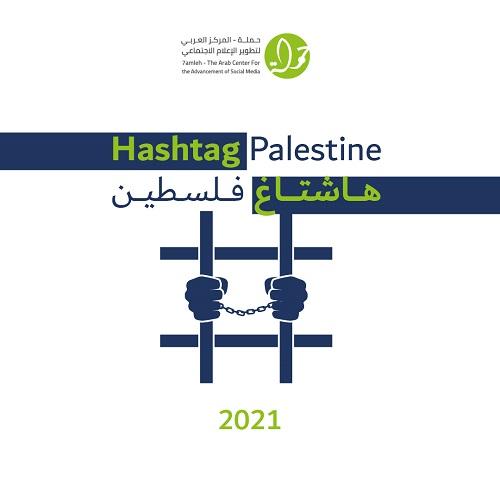