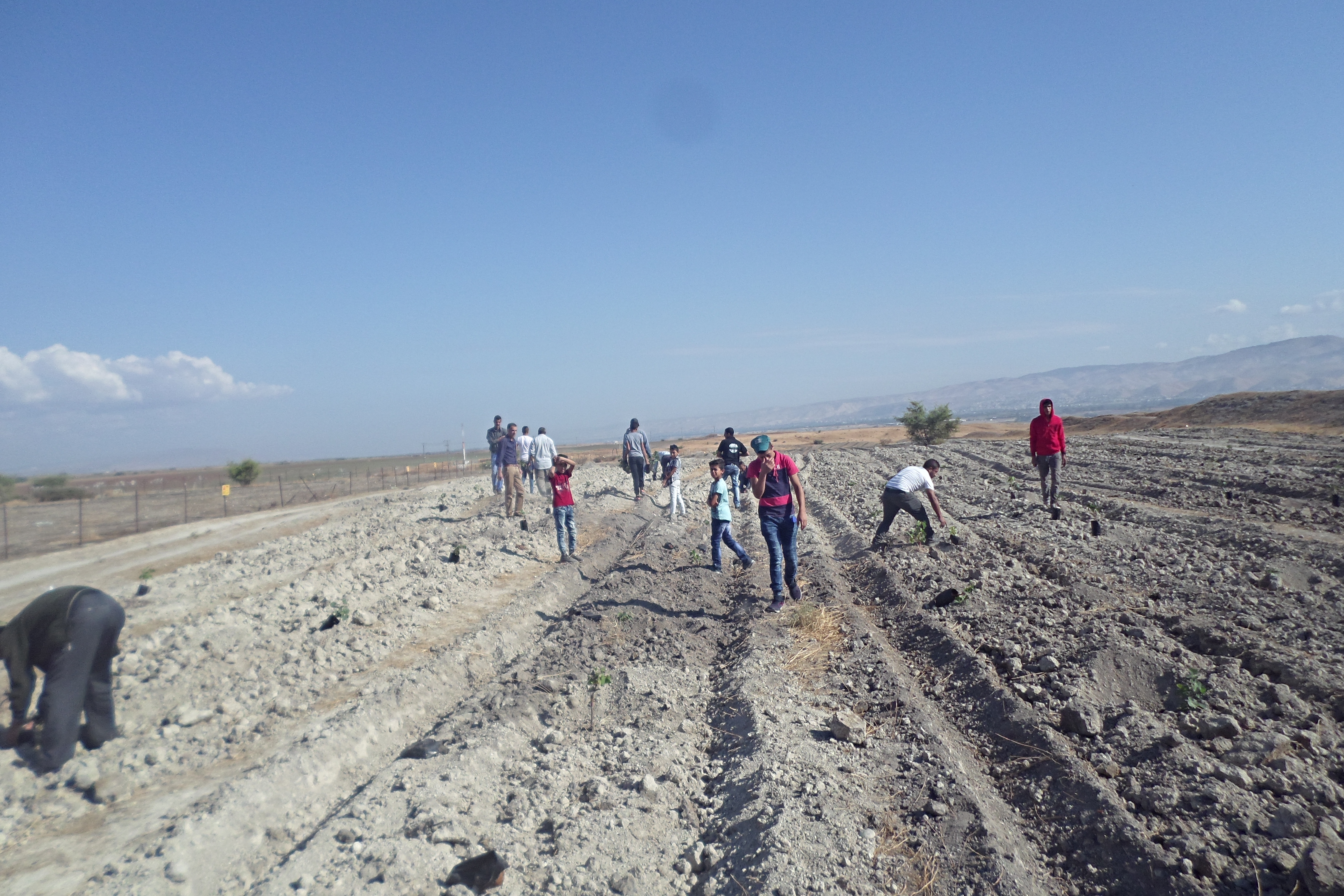 RAMALLAH, Monday, January 10, 2022 (WAFA) – The decision by the Dutch government to end its financing of the Palestinian non-governmental organization, the Union of Agricultural Works Committees (UAWC), based on allegations by pro-Israel groups harms thousands of Palestinian farmers in remote West Bank areas occupied by Israel, today said the Palestinian Ministry of Agriculture.

The Ministry, which said in a statement that it regrets the Dutch government’s decision, warned that this decision goes in line with systematic Israeli incitement against civil society organizations operating in the occupied territories.

“This decision would open the door wide to the Israeli occupation to attack development activities that benefit thousands of Palestinians in the so-called Area C, which is in contradiction with the international trend that supports the rights of the Palestinian people to sovereignty over the Palestinian territories occupied in 1967,” it said.

The Ministry of Agriculture called on the Dutch government to rescind its decision to end funding for the UAWC.