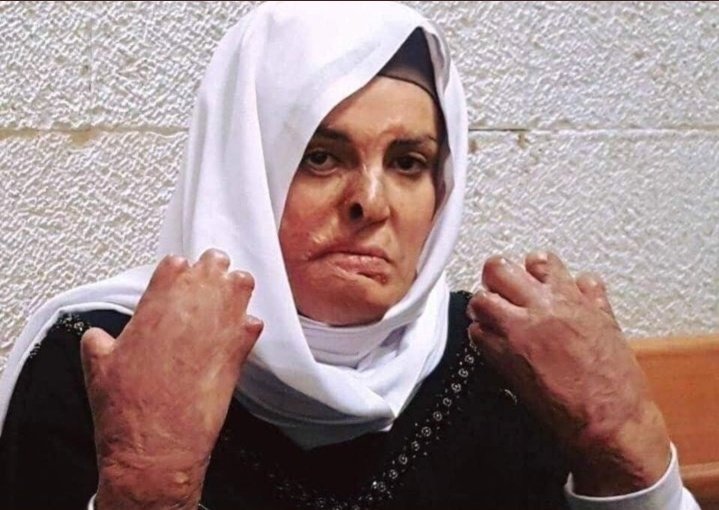 In a statement, PPS affirmed that the repression measures continued for days and are still ongoing, stressing that the prisoners were severely beaten and some of them were slightly injured.

The female prisoners embarked on retaliation measures to protest the Israeli administration’s collective punishments against them, including knocking on doors, returning meals, and rejecting prison laws, according to the statement.

PPS said the prison authorities imposed several repression measures against female prisoners, including cutting off electricity and spraying teargas inside the cell rooms, adding that one of the prisoners lost consciousness during the repeated attacks.

The escalation against female prisoners took place after they refused the new measures announced by the prison administration against them, as well as the collective penalties that were imposed on them, including depriving them of their family visits and purchasing items from the prison canteen, and the imposition of fines.

The number of female prisoners in the Israeli occupation prisons reached 32 until the end of November.