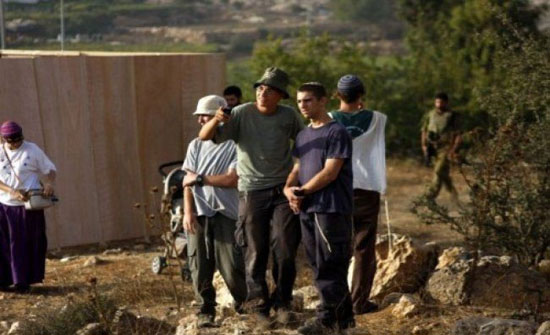 Ghassan Daghlas, who monitors colonial settlement activities in the northern West Bank, said that some 150 settlers, under military protection, attempted to break in the school campus, but their attempt was fended off by the villagers.

The settlers also stormed the village entrance and deliberately obstructed the arrival of students to their schools, located on the main road connecting Ramallah city to Nablus city.