RAMALLAH, Friday, October 8, 2021 (WAFA) - The Committee for Interaction with Israeli Society received yesterday in Ramallah a delegation of the Israeli Labor Party, who affirmed their support to Oslo's two-state solution as the only way to end the conflict in the region.

The delegation, headed by Eran Harmoni, Secretary-General of the Israeli Labor, was received by a number of Palestinian officials, who welcomed the delegation and explained the Palestinian position; which affirms the need to reach a solution that guarantees the right of the Palestinian people to self-determination and to establish their independent state on the June 4, 1967, borders with East Jerusalem as its capital, within the one-year deadline which President Mahmoud Abbas gave Israel to withdraw from occupied territory.

The delegation stressed that they are carrying a message of peace; to achieve a just, comprehensive, and lasting peace that is based on ending the occupation as an immediate task, stating that: "We must work together for the establishment of an independent Palestinian state on the borders of June 4, 1967, with East Jerusalem as its capital."

The members of the delegation affirmed their readiness to redouble their efforts within the Israeli society to spread a culture of peace, in order to end the conflict on the basis of the United Nations resolutions. 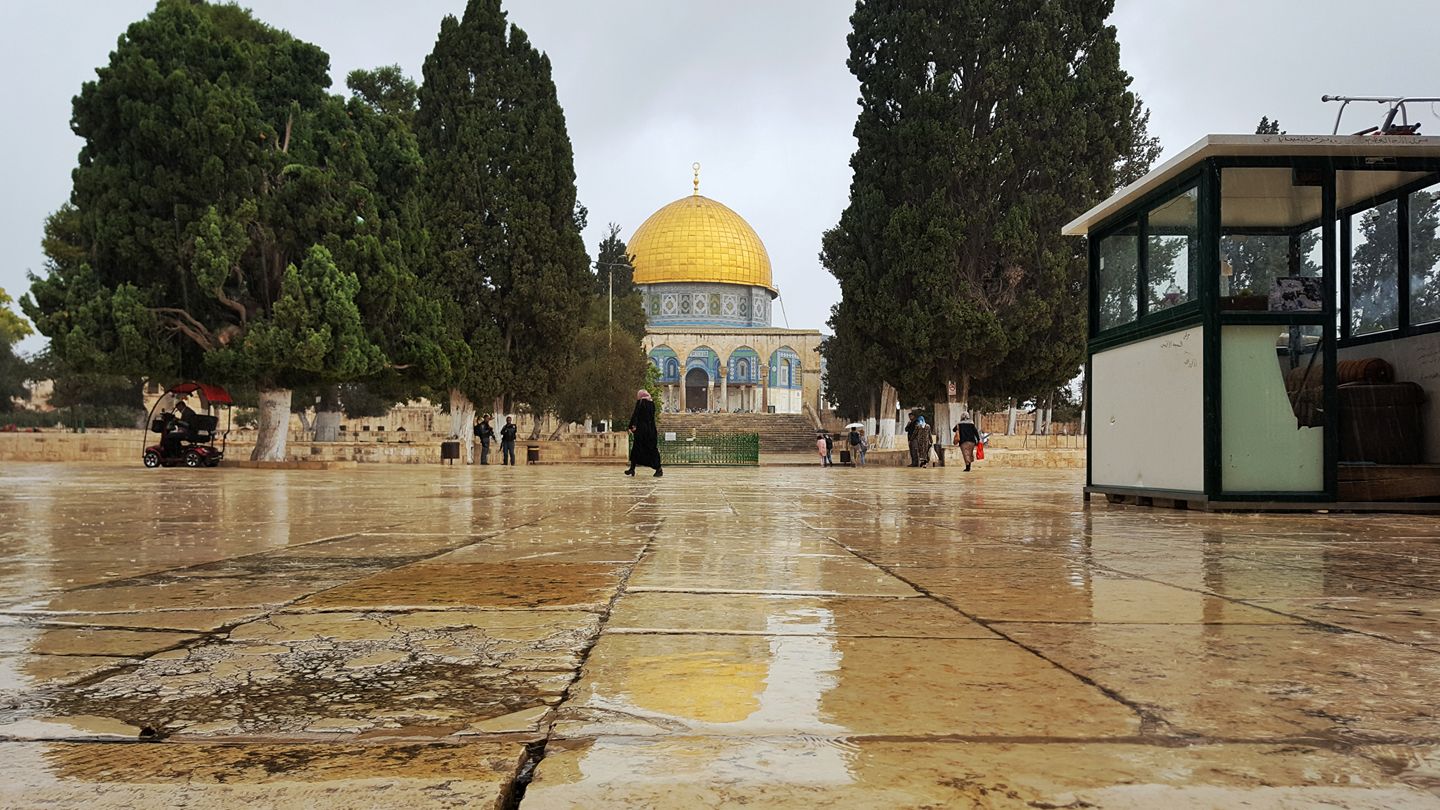