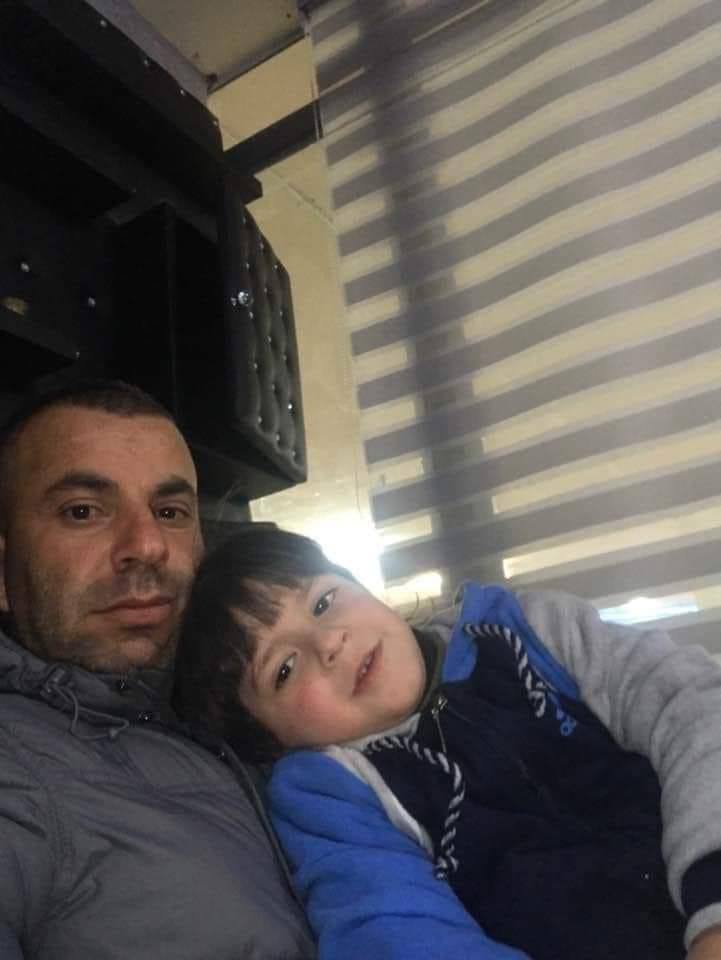 Slain Palestinian Ra'ed Jadallah, who was killed by the Israeli forces near Ramallah.

RAMALLAH, Wednesday, September 01, 2021 (WAFA) – Israeli forces killed a Palestinian close to Beit Ur al-Tahta village, west of the West Bank city of Ramallah in the early hours of Wednesday, according to medical and local sources.

The Health Ministry and local sources confirmed that Israeli forces gunned down 39-year-old Raed Jadallah from a distance at the western entrance of the village, and left him to bleed to death.

Jadallah, a father of four children, was coming home from his work in the occupied city of Jerusalem and crossing one of the military-controlled crossing points when he was killed by the Israeli military, according to Beit Ur Municipality.