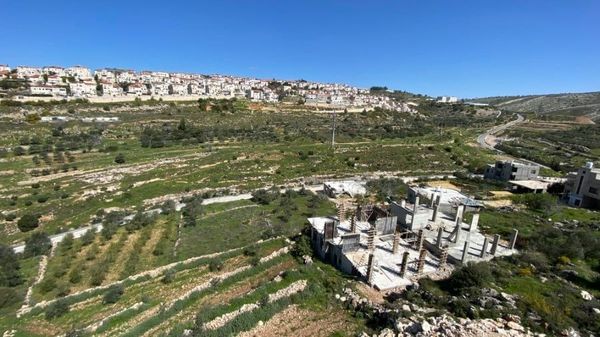 He told WAFA that the orders were issued against four already inhabited houses and a mosque and five other houses that were still under construction on the pretext they were built without a permit.

An order was also issued to stop work on building retaining walls.

Israel has been targeting houses in Nahalin in order to empty the land for the benefit of an illegal settlement built on village lands.