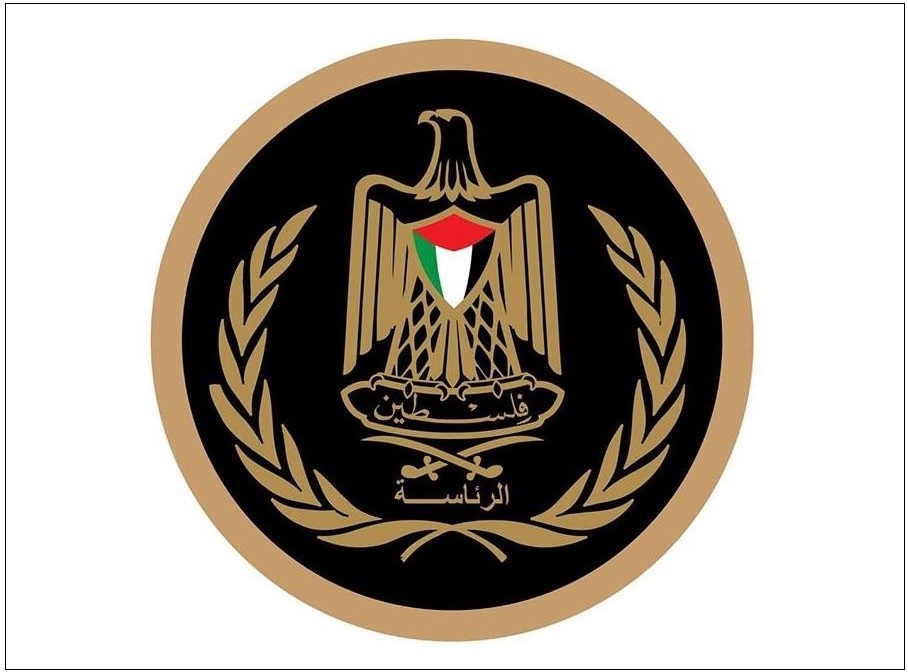 RAMALLAH, Friday, August 27, 2021 (WAFA) – The Presidency of Palestine strongly condemned today the recent attacks in Kabul airport in Afghanistan which resulted in the killing of at least 170 people.

The Presidency described the attacks as terrorist, and expressed heartfelt condolences to the families of the victims.

It affirmed the position of the Palestinian people and leadership which rejects terrorism and aggression of all kind, wishing the Afghan people peace, security and stability.