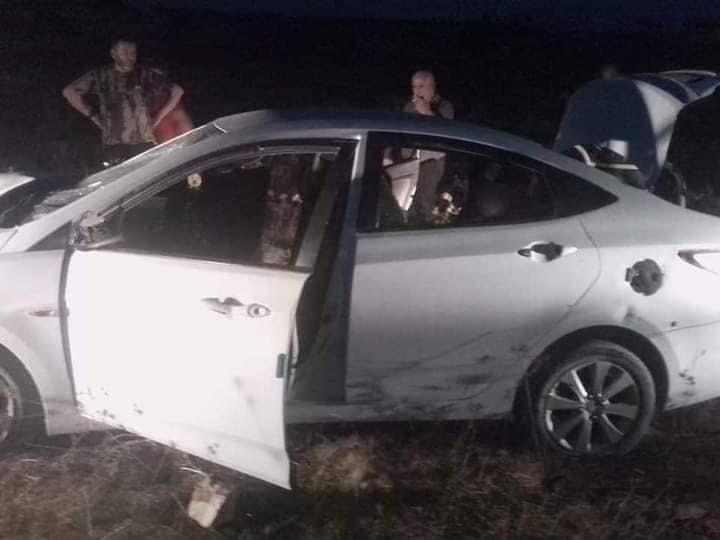 Settlers from the illegal Mabo Dotan settlement, built on land belonging to the villages of Yabad and Arraba, assaulted the farmer while he was in his land and broke the windows of his car.

Violence by armed Israeli settlers against Palestinian civilians in the occupied territories is rampant and the attackers are never pursued or prosecuted.

Palestinian citizen forced to self-demolish own home in occupied Jerusalem