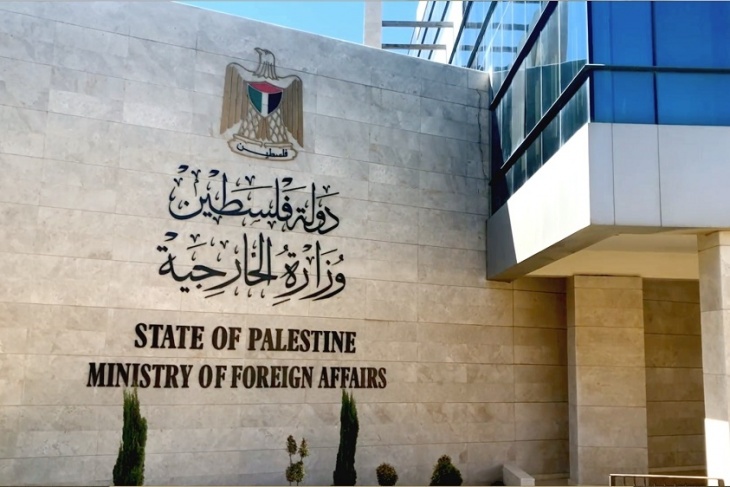 RAMALLAH, Sunday, July 11, 2021 (WAFA) – The Ministry of Foreign Affairs and Expatriates called yesterday upon the United Nations Security Council to bear its responsibilities and take all needed measures "to oblige Israel to abide by international and humanitarian laws" concerning the situation in Gaza.

In a press statement, MoFA accused Israel of obstructing the efforts to stabilize the truce in the Gaza Strip by tightening the blockade and obstructing the reconstruction process.

It said more than two million people in the Gaza Strip "are paying heavy prices due to the endless Israeli blockade which ruined their daily living." "The Israeli blockade has led to sabotaging the lives of the Palestinian citizens and declining the level of basic services provided, under the pressure of Israeli delay and extortion," the statement said.

Israel has been imposing a tight blockade on the Gaza Strip since 2007.

Israel tightened the blockade during the 11-day aggression on the coastal enclave, which ended on May 21 and left more than 250 Palestinians killed and thousands injured.

On Friday, the UN Humanitarian Coordinator of the occupied Palestinian territory Lynn Hastings warned that the Israeli ban on bringing supplies to the besieged Gaza Strip puts vital sectors in the enclave at risk.