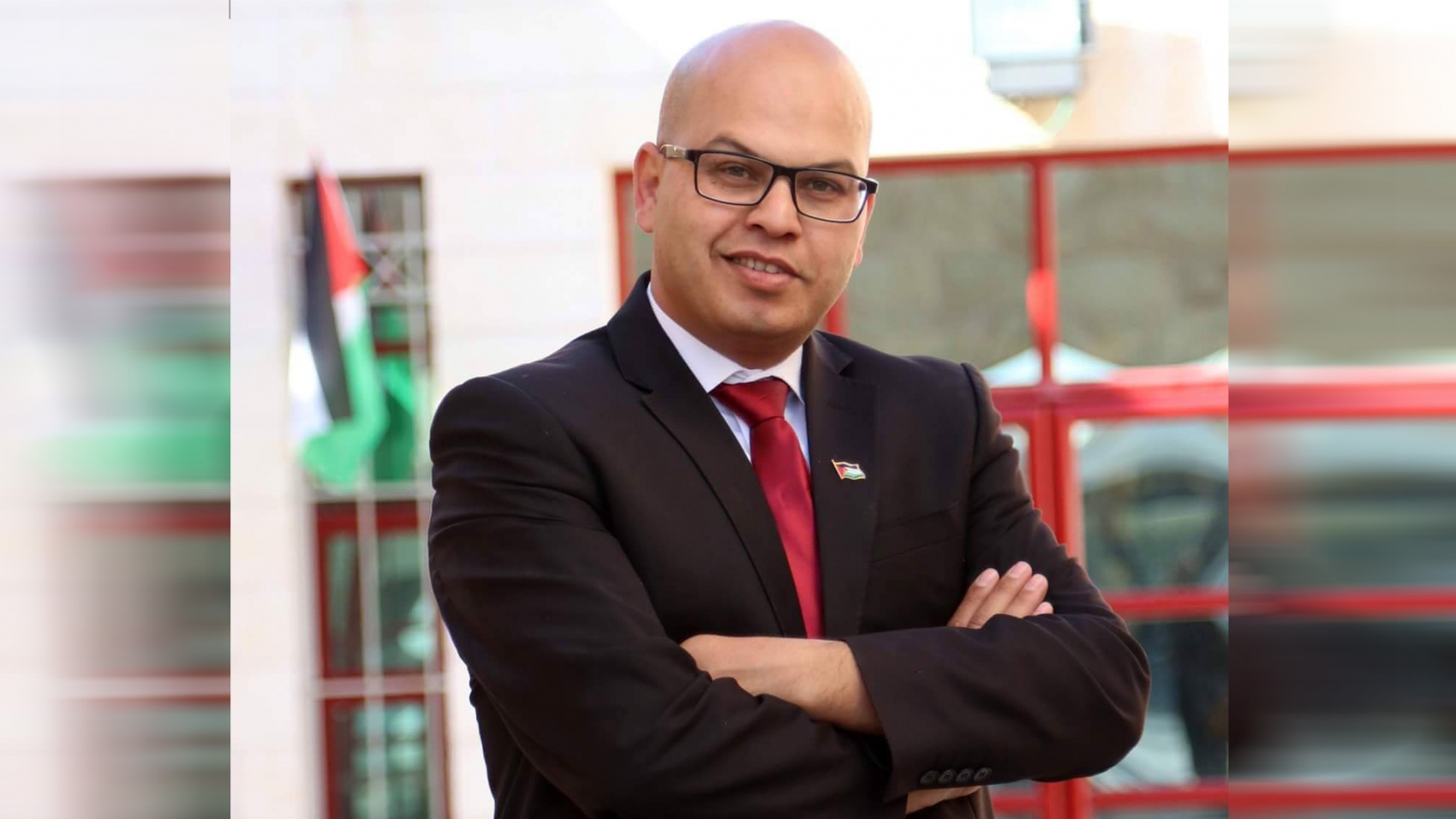 RAMALLAH, Wednesday, July 07, 2021 (WAFA) - On 6 July, the Ramallah-based human rights organization, Al-Haq, submitted an urgent appeal to the United Nations (UN) Special Procedures on the arbitrary detention of Farid Atrash, a human rights defender and the director of southern office of the Independent Commission for Human Rights, by the Israeli Occupying Forces (IOF) on 4 July.

Addressing six UN Special Rapporteurs, including the Special Rapporteur on the situation of human rights in the Palestinian territory occupied since 1967, Al-Haq highlighted Israel’s policy of silencing those who oppose Israel’s unlawful policies and practices, and seek justice and accountability for violations committed against the Palestinian people, as a tool to maintain its apartheid regime, according to a press statement by Al-Haq.

At dawn of 4 July, the IOF, arbitrarily detained Atrash at an army checkpoint east of Bethlehem as he was driving home from Ramallah city, where he participated in a protest against the killing of Nizar Banat. With his health deteriorating, Atrash was transferred to Hadassah Medical Center in Jerusalem, before he was then taken to the Atarot police station in Jerusalem, and finally to Ofer Prison, where he currently is detained. He appeared in court today, which turned down an appeal for his release and remanded him until Sunday.

Noting that the arrest of Farid illustrates Israel’s attempts to discourage individuals and organizations from documenting and highlighting consistent violations of international human rights and humanitarian law in the occupied Palestinian territory, said Al-Haq, the urgent appeal further underscored the need to address the arbitrary detention of Atrash within the broader context of Israel’s systematic policy of silencing of opposition to maintain its apartheid regime over the Palestinian people as a whole.

2- Urge Israel to immediately cease any and all practices and policies intended to intimidate and silence human rights defenders, in violation of their right to freedom of expression, including through arbitrary detention, torture and other ill-treatment, institutionalized hate speech and incitement, residency revocation, deportations, and other coercive or punitive measures;

3- Recognize and address silencing efforts as part of an apartheid regime imposed over the Palestinian people as a whole, and endorse the December 2019 concluding observations on Israel of the United Nations Committee on the Elimination of Racial Discrimination, which recognized Israeli policies and practices of racial segregation and apartheid over Palestinians on both sides of the Green Line, and

4- Recognize the state of impunity existing in Israel, which decisively renders the State unable and unwilling to hold itself accountable, and call for international justice and accountability, including at the International Criminal Court, for Israel’s widespread and systematic human rights violations, and alleged international crimes, including the crime of population transfer, and the crime of apartheid, which constitutes a crime against humanity.