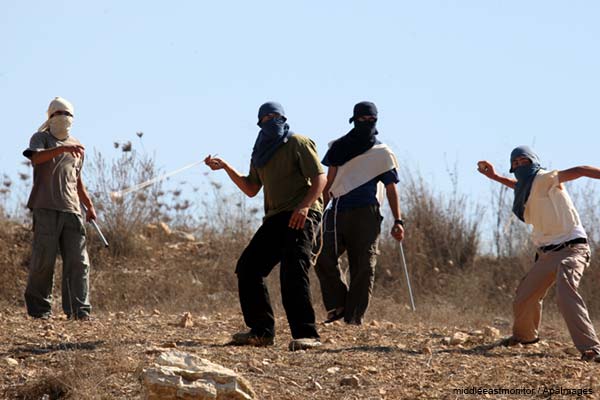 NABLUS, Wednesday, May 12, 2021 (WAFA) – Israeli settlers tonight attacked the northern West Bank town of Burin, south of Nablus, and demolished part of a house under construction, according to local sources.

They said the settlers sneaked into the outskirts of the town, demolished part of the house and set fire to fields.

Settler violence against the civilian Palestinian population and their properties has been on the rise in the occupied territories in light of the failure of the Israeli government to put a stop to the settlers' attacks.