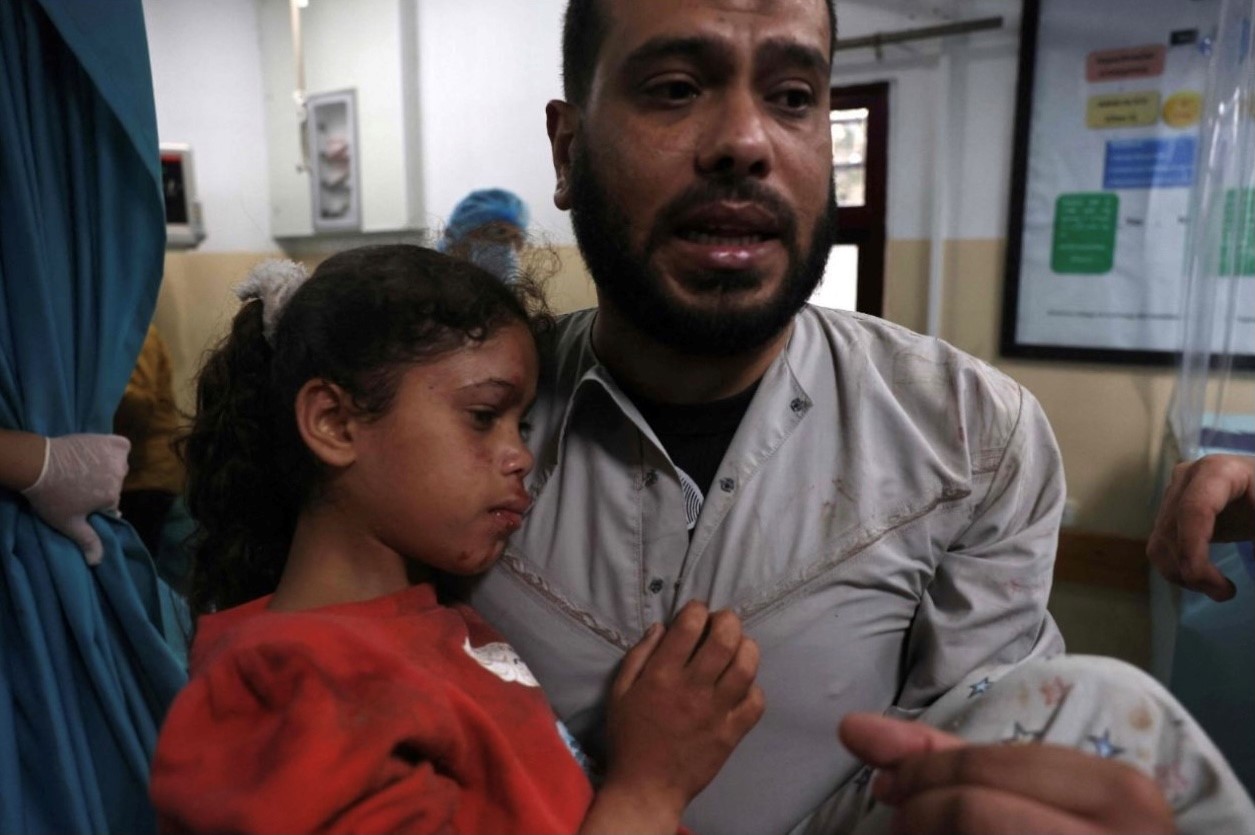 Children casualties of the Israeli bombardment of the Gaza Strip.

GAZA, Wednesday, May 12, 2021 (WAFA) – Three days of Israeli bombardment of the Gaza Strip left 43 Palestinians dead by noon today local time, including 13 children and three women, while 296 were wounded, according to the Palestinian Ministry of Health in an update on the casualties.

Israel has waged dozens of airstrikes since Monday on the besieged Gaza Strip, targeting buildings and apartments that led to the heavy loss of life, mainly among civilians.

The United Nations Relief and Works Agency for Palestine Refugees (UNRWA) said four of the children killed on the first day of the airstrikes were students at its school in Beit Hanoun, northern Gaza, and they were two siblings and their cousins.

International Criminal Court (ICC) Prosecutor Fatou Bensouda said today that the Israeli escalation of violence against the Palestinians in the Gaza Strip, the West Bank and East Jerusalem, could amount to crimes under the Rome Statute.