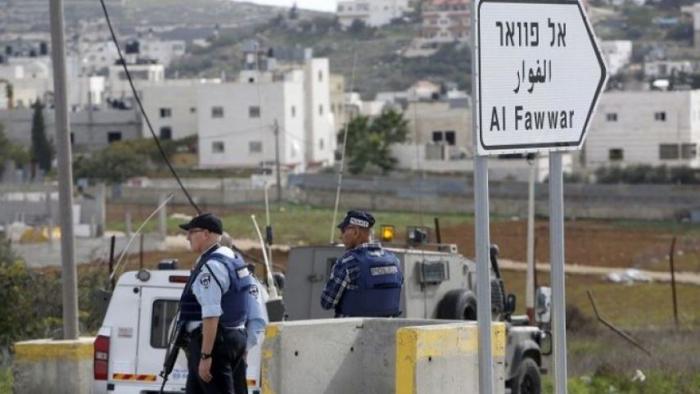 HEBRON, Wednesday, May 12, 2021 (WAFA) – Israeli occupation soldiers shot and killed early this morning a Palestinian man identified as Hussein Atiyyeh Titi, 26, during a raid of Fawwar refugee camp, south of the southern West Bank city of Hebron, according to the Ministry of Health.

WAFA correspondent said Titi was shot by a live bullet when soldiers raided the camp and clashed with local residents. Another person was shot and injured in the leg and two others shot by rubber-coated metal bullets. They were taken to a nearby clinic for treatment.

Soldiers at the entrance to the camp prevented Palestinian ambulances from reaching Titi after he was shot and left bleeding on the ground.

Residents, nevertheless, succeeded to transport him to hospital in their car where he was declared dead after arrival.