RAMALLAH, Wednesday, April 28, 2021 (WAFA) – The ruling Fatah party today renewed its call on to the United Nations and the European Union (EU) to put pressure on Israel to permit all eligible Palestinians in East Jerusalem to vote in the Palestinian legislative elections scheduled for May 22, stressing that by barring elections in Jerusalem Israel is blocking Palestinian democracy.

Fatah spokesman Jamal Nazzal criticized in a statement what he called the world’s silence toward Israel's serious attempts to silence democracy in Jerusalem by barring its Palestinian citizens from participation in the Palestinian legislative elections.

He warned that Israel's hostile stance toward Palestinian democracy, stemming notably from a racist scheme, will undermine the democratic process Fatah views as necessary for building the foundations of good governance, institution-building and the rule of law.

He added: "The contempt Israel is showing to our peoples’ right to select their representatives must be rejected and condemned by each and every political force which advocates democracy and equality as universally guiding principles." Nazzal warned that if democracy is aborted in Palestine this will make it more difficult to consolidate or bolster the foundations of democracy in the Arab world.

Likewise, he continued: "once a free and fair election does take place in Palestine we believe this will have a triple down effect on all neighboring countries and beyond." He cautioned though that Israel is showing a disappointing level of interest in making this happen let alone of its counterproductive measures that do threaten the fundamental rights of the Palestinian people in Jerusalem to both voting and running for office as representatives of their constituency. 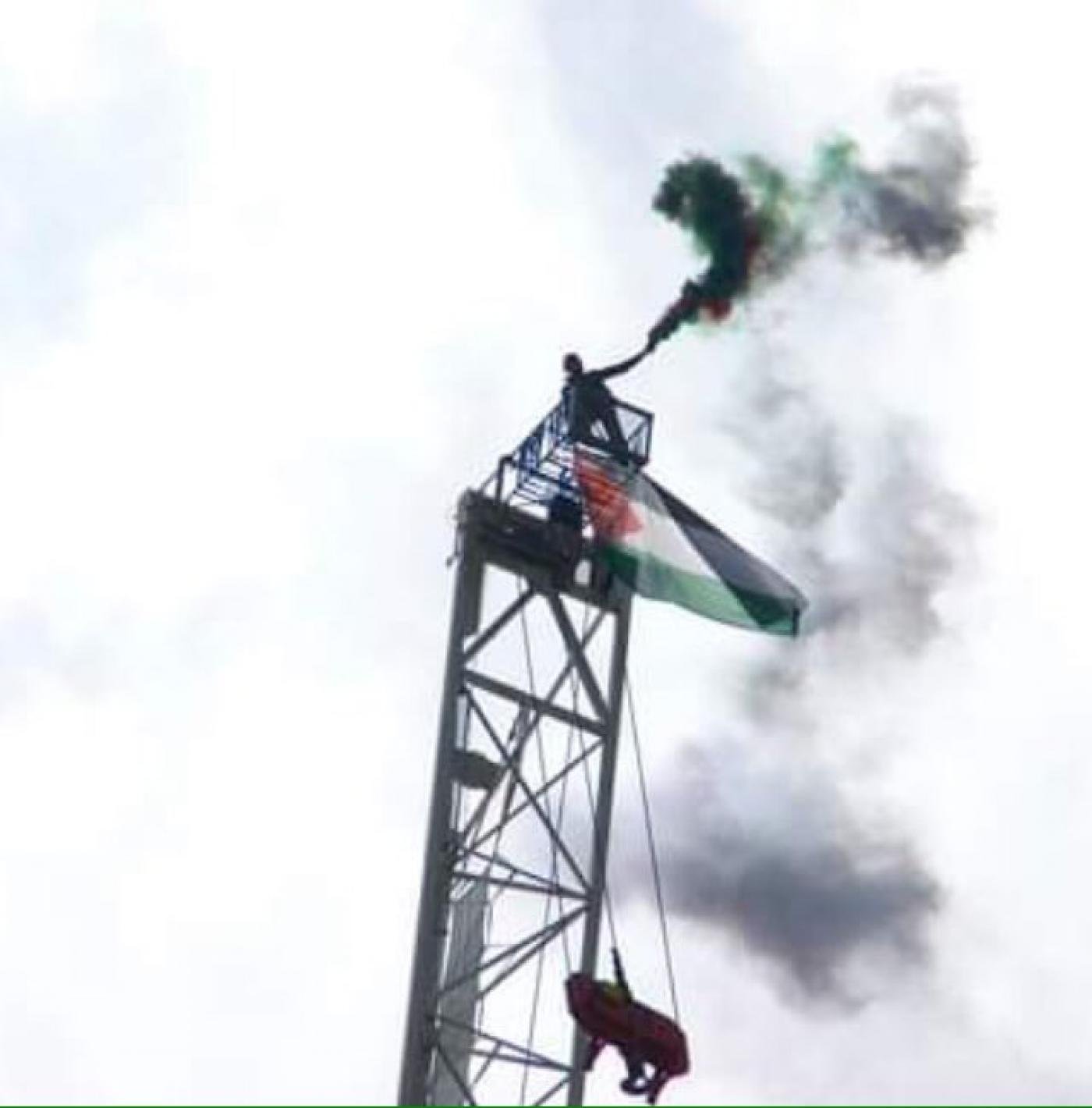