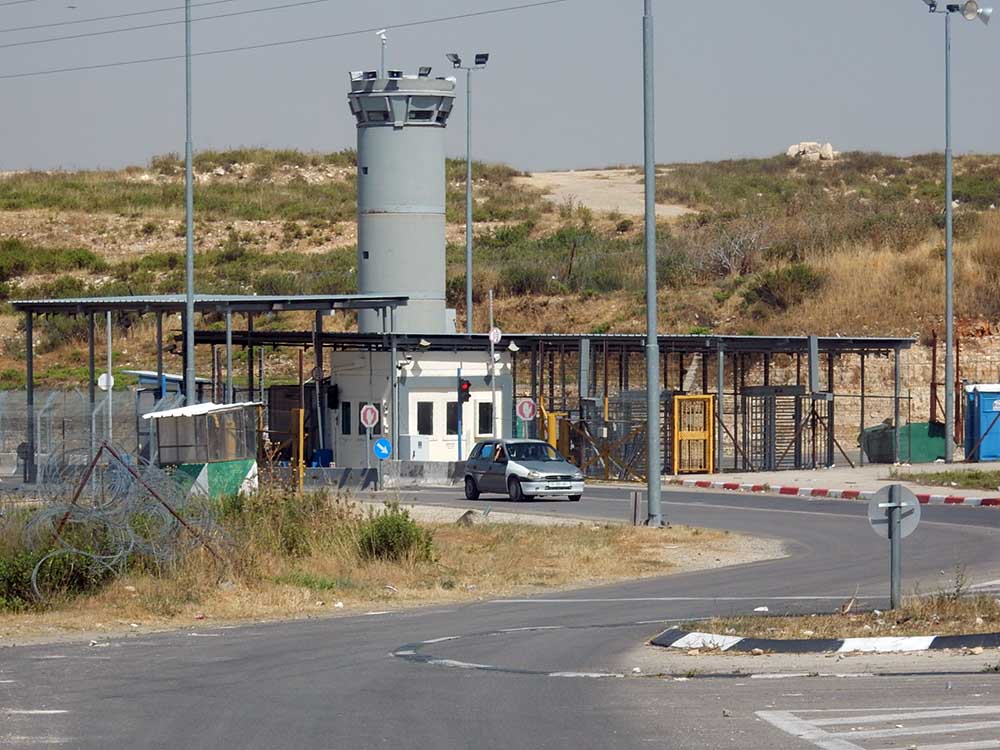 He said that Israeli troops fenced off the road with barbed wire, preventing the residents from entering and exiting the village even on foot after the road has been closed to vehicular travel since 2006.

BREAKING: Government orders cancelation of a ...