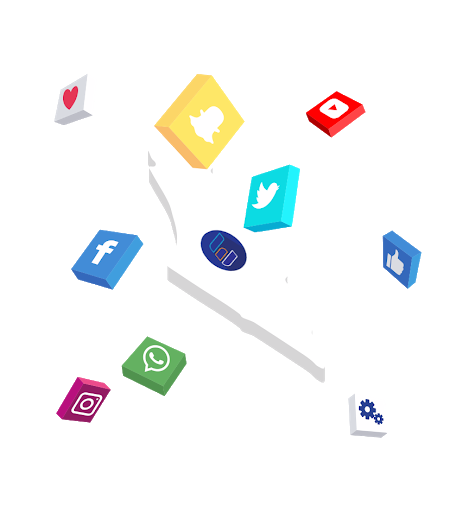 The Center said Facebook is continuing to target the Palestinian content in several ways like restricting access, preventing publication, reducing the interaction of many Palestinian pages, and the feature of the live broadcast continues to be banned for many activists and journalists.

On the other hand, thousands around the world interacted with the "Facebook ... We Need to Talk" campaign, during which a petition was submitted with the signing of nearly 53,000 people to several branches of the Facebook company denouncing the site's intention to consider the term "Zionism" as part of hate speech.

The campaign warns of the escalation of arbitrary Facebook measures against Palestinian content, especially with the tendency to stigmatize criticism of Zionism with anti-Semitism.