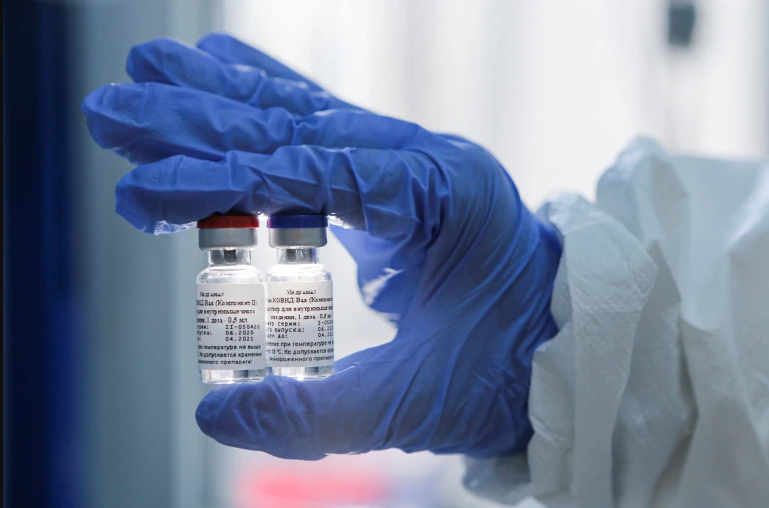 She announced that 859 Palestinians tested positive for the highly contagious virus and seven others died of it in the occupied territories.

Among the new 859 cases, 720 cases were recorded in the West Bank and 139 others in the besieged Gaza Strip.

Al-Kaileh identified the deaths as four from the West Bank and three from the besieged Gaza Strip. The West Bank deaths were distributed as follows: two from Hebron city and the two others from Jerusalem city.

She added that 1,025 Covid-19 patients recovered; 779 recovery cases in the West Bank, including Jerusalem, and 246 others in Gaza.

She pointed that 75 Covid-19 patients are getting treatment in intensive care units, including 25 who are connected to ventilators.

Recoveries account for 93.1 percent of total cases since the pandemic outbreak in March, active cases for 5.8 percent and the death toll accounts for 1.1 percent.