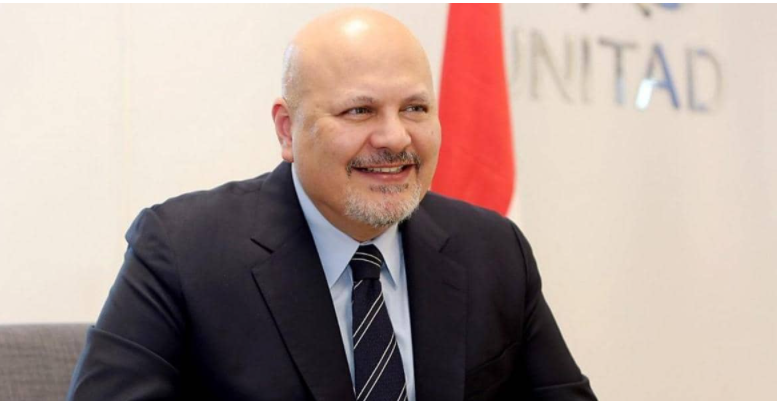 Khan, 50, of Pakistani origins, will assume the post on 16 June replacing Fatou Bensouda, whose nine-year term expires in June.

Khan, who has specialized in international criminal law and international human rights law and who led a UN probe into ISIS atrocities in Iraq, received 72 votes on a second round of voting from a total of 123 States Parties, followed by, Fergal Gaynor of Ireland, who received 42 votes. Spain’s Carlos Castresana Fernandez got five votes, and Francesco Lo Voi of Italy got three votes.

The first responsibility of the new Prosecutor is to decide on the next steps to investigate war crimes in Afghanistan and to investigate Israeli war crimes in the occupied Palestinian territories after the ICC ruled on February 5 that it has jurisdiction over the territories occupied by Israel in the 1967 war, namely the West Bank, including East Jerusalem, and the Gaza Strip, a move strongly opposed by Israel and its ally, the United States, two non-members in the ICC.

The US, under the administration of former President Donald Trump, imposed sanctions on Bensouda and another Court official for investigating Israel and crimes by US soldiers in Afghanistan.