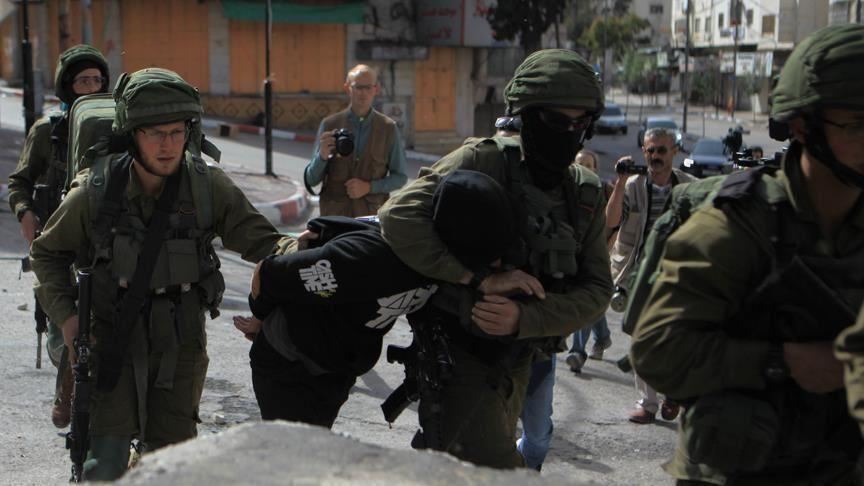 RAMALLAH, Sunday, January 10, 2021 (WAFA) – At least 11 Palestinians were arrested last night and today by Israeli occupation forces during raids carried out in the occupied West Bank, including Jerusalem, according to local sources.

In occupied Jerusalem, Israeli police detained five Palestinians after beating them up in the Al-Rababa Quarter in the neighborhood of Silwan. The five were attempting to prevent Israeli bulldozers from razing their land in the neighborhood.

Meanwhile in Hebron, south of the occupied West Bank, Israeli occupation army detained a lawyer, identified as Suheil Ashour, and his son, Fahad, who also works as a lawyer, after raiding their home in the neighborhood of Jabal Johar.

Army also detained two Palestinians from the nearby town of Yatta.