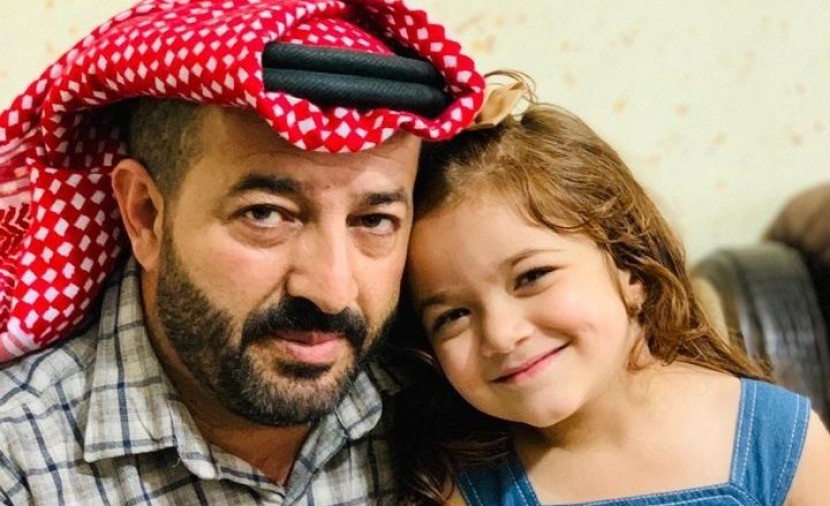 RAMALLAH, Friday, November 6, 2020 (WAFA) – Hunger-striking Palestinian detainee in Israeli jails, Maher Al-Akhras, ended today his hunger strike which lasted for 103 days, after he had reached an agreement with the Israeli authorities to release him on November 26, said the Palestinian Prisoner’s Society (PPS).

PPS said the agreement provides for Al-Akhras’s release from prison on the said date and non-renewal of his current administrative detention order, without charge or trial, and that he will spend the remainder of his current term in hospital for medical treatment.

Israel’s widely condemned policy of administrative detention allows detention of Palestinians without charge or trial for renewable intervals usually ranging between three and six months based on undisclosed evidence that even a detainee’s lawyer is barred from viewing.