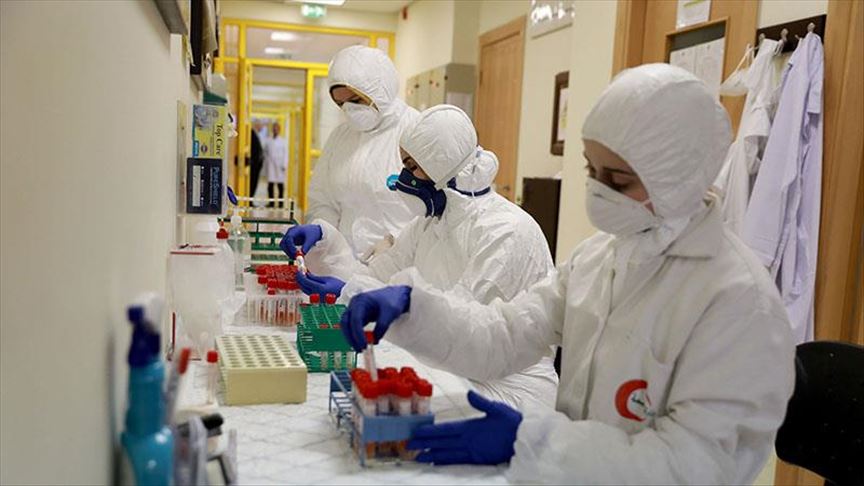 RAMALLAH, Sunday, October 10, 2020 (WAFA) – Minister of Health Mai Alkaila announced today that three people have died of the novel coronavirus, 422 new cases were confirmed, and 772 patients have recovered during the last 24 hours.

As for the geographic distribution of the new cases, she said 71 cases were reported in Hebron, 27 in Nablus, 32 in Bethlehem, one in Qalqilya, 29 in Ramallah, 43 in Jenin, 22 in Jericho, three in Salfit, 31 in Tulkarm, five in the West Bank side of the Jerusalem Governorate, and 87 in the Gaza Strip.

In the meantime, Alkaila said 41 coronavirus patients are currently in intensive care, of whom eight are on respirators.

The Health Minister pointed out that the rate of recovery has reached 87.1 percent so far, with active cases representing 12.1 percent of the total. In addition, the fatality rate has risen to 0.8 percent.