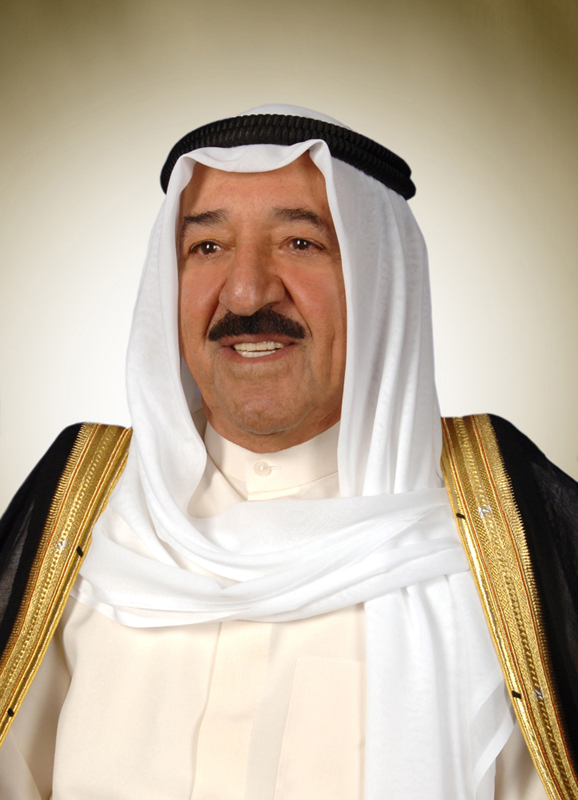 RAMALLAH, Tuesday, September 29, 2020 (WAFA) - President Mahmoud Abbas mourned today the Emir of Kuwait, Sheikh Sabah Al-Ahmad Al-Jaber Al-Sabah, who passed away this afternoon, describing him as "the wise leader and the big brother of the Palestinian people and the Palestinian cause."

"Palestine has lost with his departure an Arab leader and a leader of humanity who spent his life in the service of his people, his nation and all humanity, and always stood by our national cause, with our Palestinian people, and the just causes of his nation," said the President.

"Our loss of this great Arab leader in this sensitive period of our history is a great loss," he added, stressing that Palestine stands by the State of Kuwait and its people in these difficult circumstances.

President Abbas declared a period of mourning and flags to fly at half-mast.