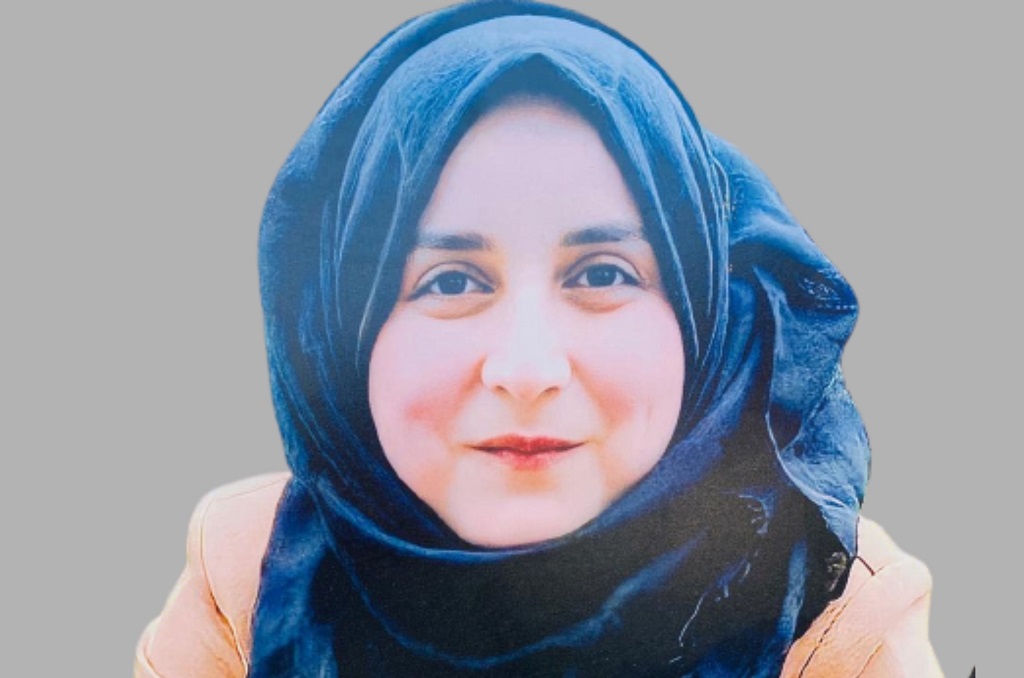 HEBRON, Friday, December 23, 2022 (WAFA) – Maha Kazem Zaatari, a 24-year-old Palestinian young woman who was killed by Israeli occupation forces in April, was finally laid to rest today after her body was handed over to her family earlier today.

Zaatari, a resident of the occupied West Bank city of Hebron, was killed by Israeli occupation soldiers on April 10 outside the archaeological Ibrahimi Mosque, in the old city of Hebron, and her body has since been withheld by the occupation authorities.

The body of the slain young woman was handed over by the Israeli occupation army this afternoon to the Palestinian Red Crescent at the Tarqumia military checkpoint, west of the city, who later handed over the body to her family for a final farewell. A military funeral parade was held for Zaatari, before was laid to rest in the Al-Shuhadaa Cemetery in the city.

According to the latest figures, Israel is withholding the bodies of 117 Palestinians its forces have killed since 2015 or died in prison, including 10 minors, eight prisoners, and three women.

Israel is also withholding the corpses of 256 Palestinians killed in action since 1967 who are buried at what is known as “numbers cemetery” in the north of Israel. The graves are identified by numbers instead of the names of those buried there.

Earlier this week, Israeli War Minister Benny Gantz decided not to hand over the body of Palestinian ex-prisoner Nasser Abu Hmeid to his family, after the ex-Palestinian freedom fighter died of lung cancer as a result of medical negligence in Israeli prisons.