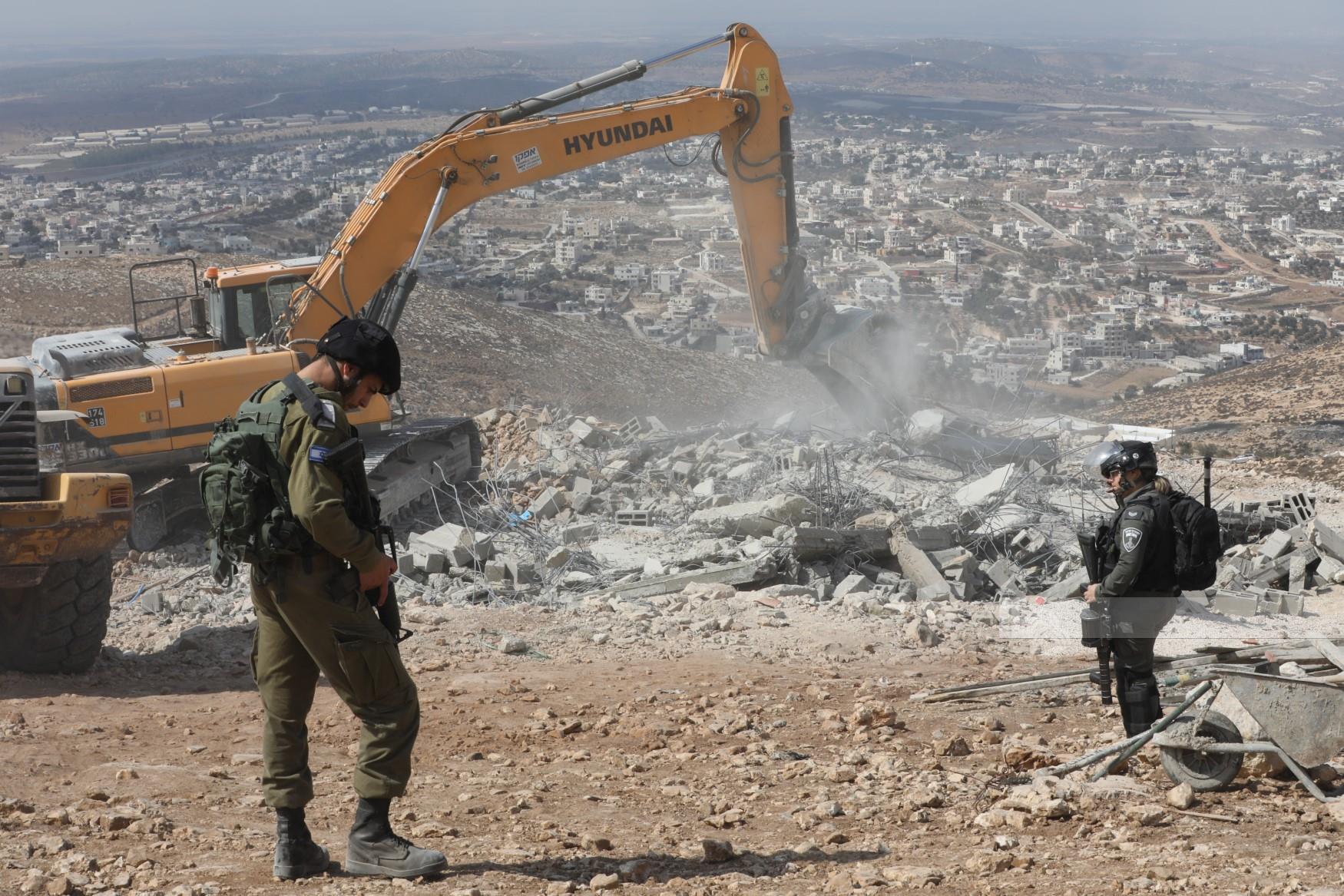 Samer Abu Eisha said that Israeli soldiers escorted a bulldozer to the locality, where the heavy machinery tore down his 320-square-meter house and 500-cubic-meter water cistern, purportedly for being located in Area C.

Meanwhile, the gun-toting soldiers handed six villagers of the western part of Kafr ad-Dik town, west of Salfit, military notices, ordering them to stop the construction of their houses.

In contrast, Israel much more easily gives over 800,000 Jewish Israeli settlers there building permits and provides them with roads, electricity, water and sewage systems that remain inaccessible to many neighboring Palestinians.