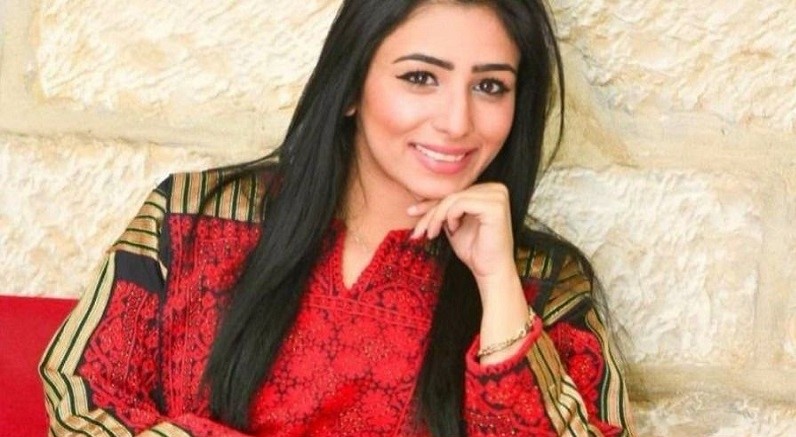 Lama Ghosheh, detained by Israel for her journalistic work.

JERUSALEM, Tuesday, November 22, 2022 (WAFA) – Palestinian journalist Lama Ghosheh, 30, from Jerusalem, was hoping an Israeli court hearing in her case scheduled for today would end her house arrest and ban on the use of social media. Instead, she has to wait for a longer period after the Israeli District Court postponed her hearing until December 20 while keeping the same restrictions in place.

Ghosheh, a mother of two young girls, five and two years old, who works for Al-Qastal news network, was arrested at her family home in Sheikh Jarrah neighborhood of occupied East Jerusalem on September 4 for her writing on social media, mainly her interviews with former Palestinian prisoners and publishing the interviews on social media and also for her writing against attempts by extremist Israeli settlers to take over Palestinian homes in her neighborhood. Her phone and computer were also seized.

Her detention was extended several times until she was released on September 13 on the condition that she will not use social media and be kept under house arrest, along with a bail of $15,000, until her next court hearing, which is now scheduled for a month from now.