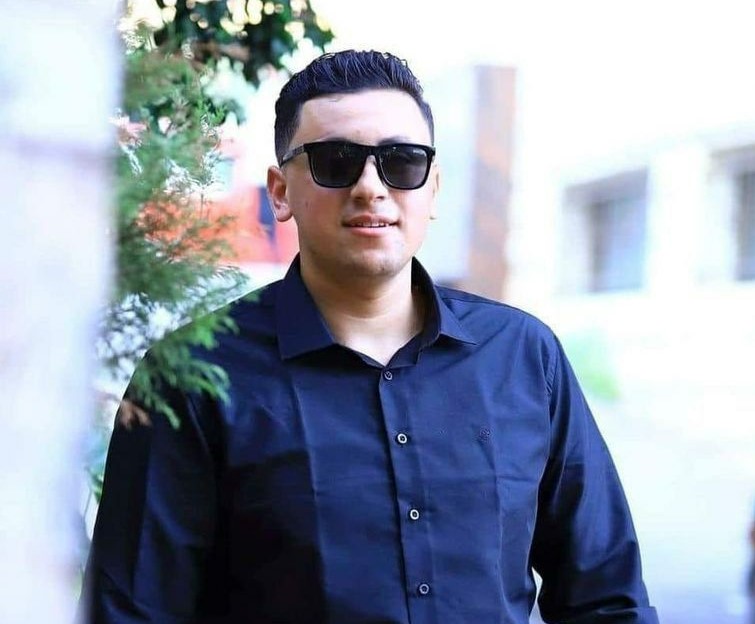 SALFIT, Tuesday, November 15, 2022 (WAFA) – An eighteen-year-old Palestinian was shot and killed by Israeli forces’ fire inside the illegal Israeli settlement of Ariel to the northwest of Salfit following an alleged stabbing attack, said the ministry of health according to reports issued by the Civil Affairs Committee.

Mohammed Murad Souf, from Salfit’s Haris village, was shot dead after he allegedly carried out a stabbing attack inside the aforementioned settlement, killing three settlers.

Forces reportedly stormed the village of Haris in the aftermath of the stabbing attack.

Head of Haris village council, Omar Samara, told WAFA Israeli forces deployed intensively at the western entrance to the village, before storming the village and besieging the Tal area.

In a subsequent development, Israeli forces raided the family home of Souf, locked its dwellers, including children, inside two rooms, where they handcuffed them using plastic restraints and interrogated them for over four hours, leading to violent clashes with the village residents. Forces also detained Souf’s two cousins, aged 16 and 21 before withdrawing its troops from the village.

The forces further took measurements of the house in an apparent prelude to punitively demolish it as a collective punishment.

They also raided the houses of Souf's uncles and confiscated the recordings of their surveillance cameras.

An elderly woman was reportedly treated at the scene after suffocating on tear gas fired by the army near her house during the clashes.

Forces reportedly closed the village entrances and declared it a closed military zone.

The ministry noted that the number of Palestinians killed by Israeli forces since the start of 2022 has reached 198, including 52 in the Gaza Strip.