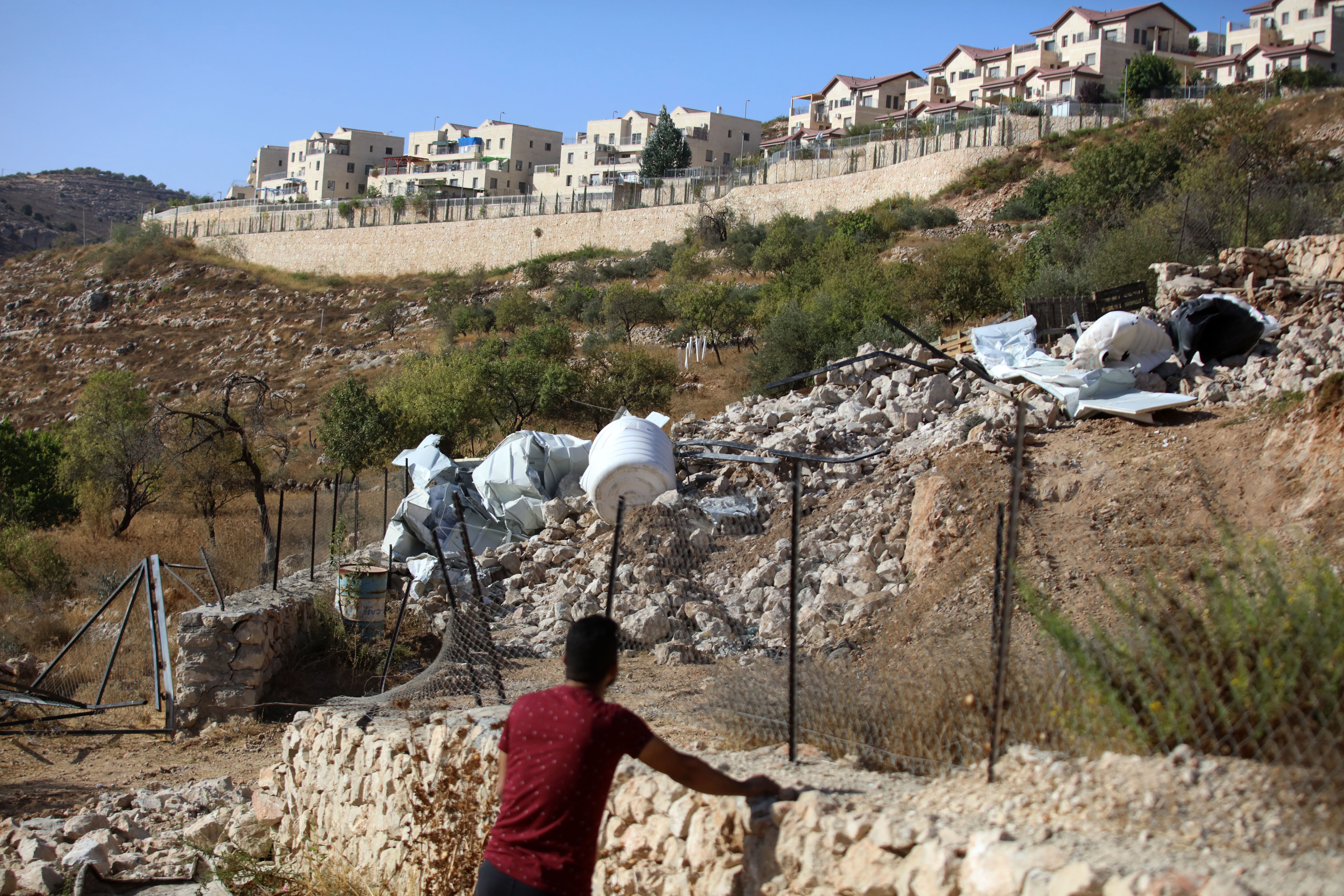 RAMALLAH, Thursday, September 29, 2022 (WAFA) – Israeli forces Thursday demolished a Palestinian-owned house in the village of Artas, to the south of the occupied West Bank city of Bethlehem.

WAFA correspondent said that the Israeli forces raided the area of Suleiman's Pools and proceeded to demolish a two-story house owned by local resident Ismail Salah.

He added that the house, which is 220 square meters of space, was demolished under the pretext that it was built without a permit.

Salah, the house owner, said that he was never notified by Israeli authorities about demolishing the house, noting that he was getting ready to move to it.