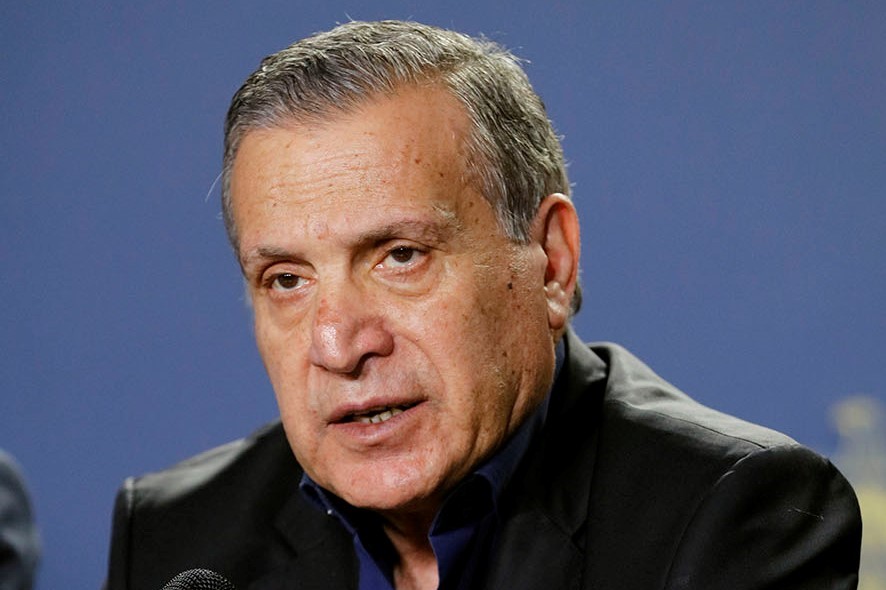 Presidential spokesperson, Nabil Abu Rudeineh, decried in a press statement the incitement campaign waged by several actors against President Abbas with the purpose of discrediting the just Palestinian struggle and undermining inalienable Palestinian rights, stressing that the presidency rejects this undermining which is a red line that we won't accept being crossed by anyone.

Abu Rudeineh was referring to President Abbas remarks drawing parallels with the Holocaust to express outrage at the Israeli genocide, ethnic cleansing, and countless crimes in Palestine during a press conference with German Chancellor Olaf Scholtz.

Abu Rudeineh added that this unrelenting campaign against President Abbas is intended to undermine the Palestinian national project, pointing that President Abbas has repeatedly reiterated that he would never give up the holy sites in Jerusalem, whatever the price.

He went on to say that the world, which has been applying double standards and selectivity in dealing with Israel, has kept silent in the face of the daily brutal crimes committed by the Israeli occupation and settler-colonialism against Palestinians, including killings of children, raids and storming the premises of human rights organizations.

Despite President Abbas’ subsequent press statements clarifying his remarks, Abu Rudeineh added that the incitement campaign was still underway, which proves that it constituted an attempt aimed at undermining the steadfastness of the Palestinian people.

He concluded that the campaign was destined to fail, especially that the Palestinian leadership continues to uphold Palestinian national principles, most notably ending the occupation and the establishment of the independent State of Palestine on the basis of the pre-1967 borders, with East Jerusalem as its capital.