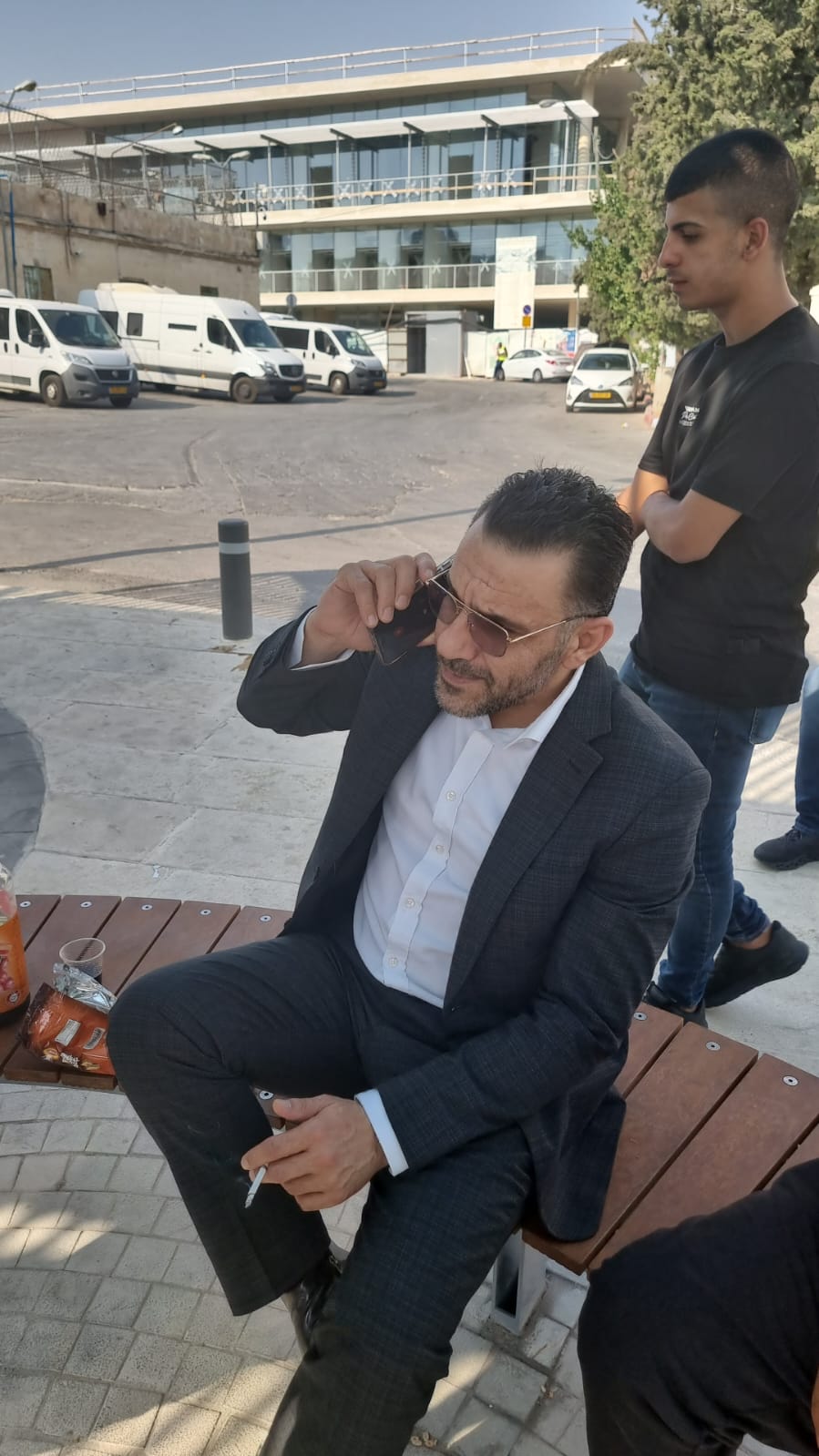 Governor Adnan Ghaith after his release from detention.

Shtayyeh considered the decision “a violation of international humanitarian law and international human rights law, and an obstruction of the governor’s work and duties in providing services to Palestinians in the occupied city, which is being Judaized and its identity obliterated through the arrogance of power.”

He stressed that all these practices will not succeed in changing the character of the Holy City, which will remain Palestinian.

Ghaith, who was detained at his home in Silwan neighborhood in occupied East Jerusalem on Monday, was released from detention this afternoon in order to start the open-ended house arrest until the next trial.

In its efforts to block any Palestinian political or social activity in the occupied section of the city, Israel has detained the Jerusalem governor more than 30 times since he assumed his duties assigned to him by the Palestinian Authority in August 2018.