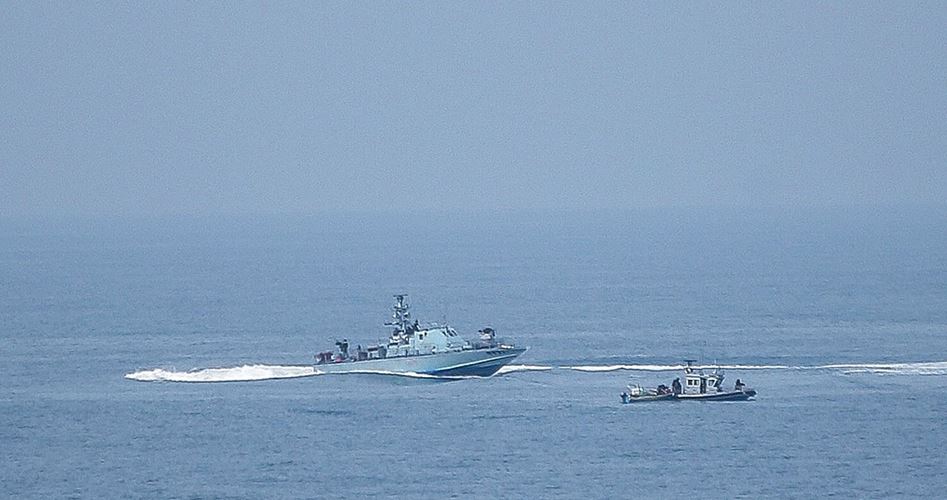 Navy ships fired heavy gunfire as well as tear gas canisters at fishermen sailing on the northern Gaza coast and forced them to return to shore.

Soldiers stationed at military watchtowers east of the Gaza governorate opened gunfire at random as well as fired tear gas canisters at farmers attending to their lands east of Shajaiya quarter and forced them to leave the area, said the correspondent.

Israel tries to keep the fishermen close to the shore by preventing them from going deep into the sea and the farmers away from the border area by shooting at them every time they come to work on their lands.

The Gaza Strip and its over two million Palestinian population have been under a very strict Israeli air, land and sea blockade since 2006.