Many were injured, six detained after Israeli forces raid villages near Jerusalem 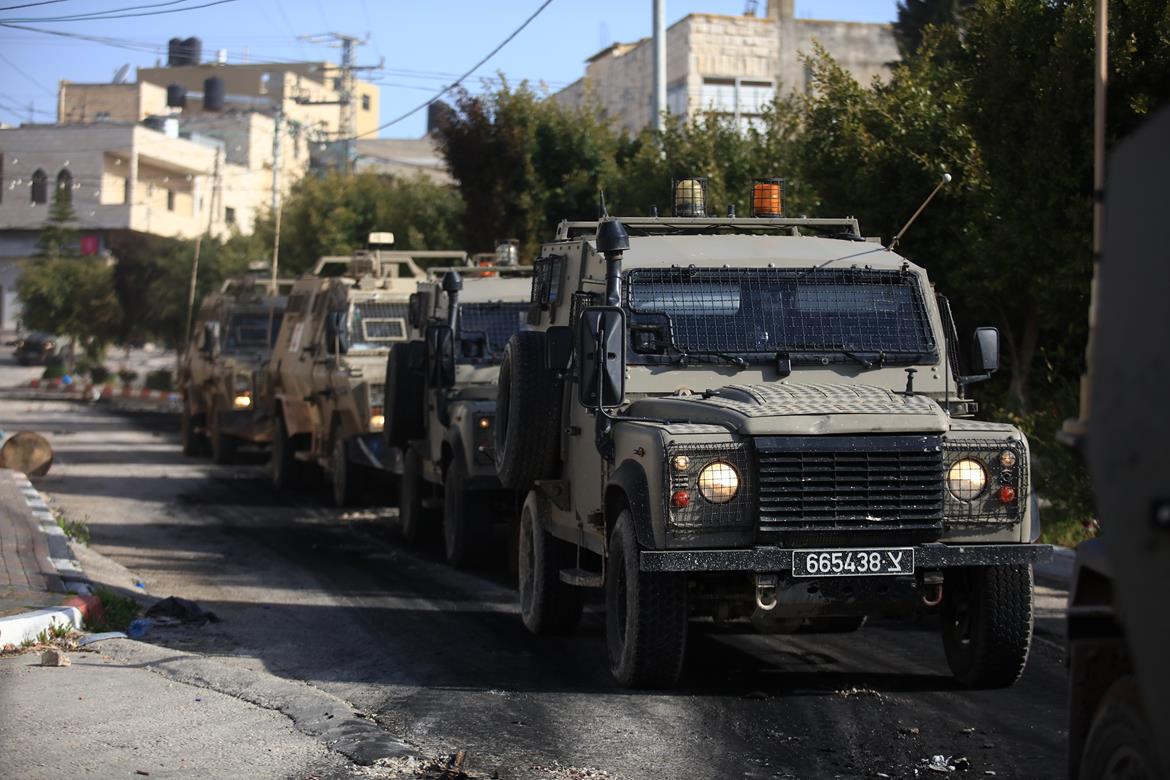 JERUSALEM, Tuesday, July 26, 2022 (WAFA) – Several people were today injured from rubber-coated metal bullets and tear gas inhalation during clashes with Israeli occupation forces who raided the villages of Beit Duqqo and Biddo, northwest of Jerusalem, and six people were detained, according to local sources.

They told WAFA that an army force entered the two villages early in the morning provoking clashes with local youths. The soldiers fired rubber bullets, tear gas, and stun grenades at the youth and homes in Beit Duqqo causing many suffocation cases.

The soldiers raided several homes in the two villages and detained four people from Beit Duqqo and two others from Biddo, said the sources.