As Muslims celebrate Eid al-Adha, one Palestinian prisoner in Israel is on his 95th day of hunger strike 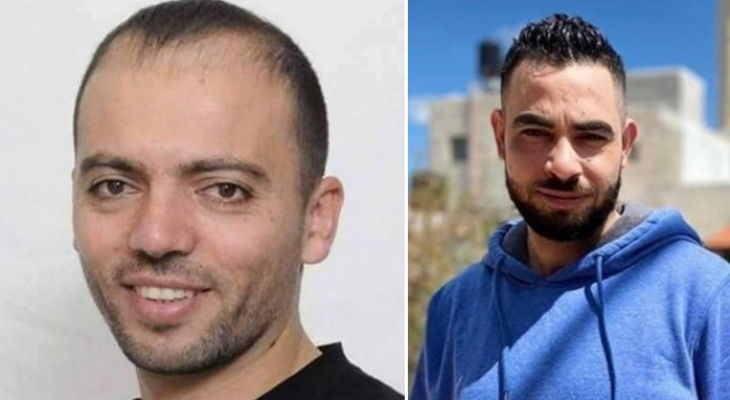 RAMALLAH, Sunday, July 10, 2022 (WAFA) – While hundreds of millions of Muslims around the world celebrate the joyous Eid al-Adha holiday that coincides with the annual pilgrimage (hajj) to Makkah, one Palestinian prisoner in Israel has been on his 95th day of hunger strike today demanding an end to his illegal incarceration.

Raed Rayyan, 27, from the Jerusalem-area town of Beit Doqqo, embarked on a hunger strike to protest his prolonged administrative detention in Israel for his political activities and for being held for several months without charge or trial.

Latest reports said Rayyan has lost weight and fluids, while he suffers from headaches and pain throughout his body, prompting prisoners' advocacy groups to warn of serious deterioration in his health after 95 days of fasting.

Meanwhile, another administrative detainee in Israel, Khalil Awawda, 40, from the town of Idna in the south of the occupied West Bank, resumed last week his hunger strike after Israel reneged on a promise to release him at the end of his current detention period, which was supposed to end this month.