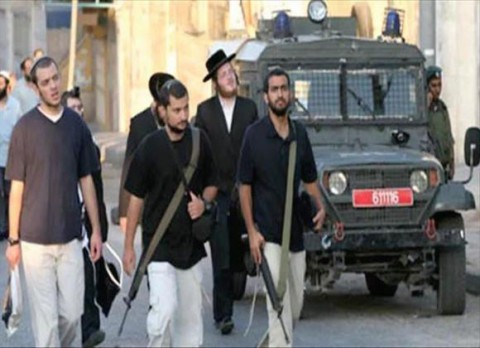 RAMALLAH, Sunday, June 5, 2022 (WAFA) – Palestinian residents of the village of Nabi Saleh to the north of Ramallah managed tonight to foil an Israeli settlers’ attack against their village, according to security sources.

Sources told WAFA that a group of settlers, backed by military soldiers, gathered at the main entrance to the village of Nabi Saleh in an attempt to break into the village, however, their attack was foiled by the locals.

In many cases of settlers’ attacks against Palestinians, Israeli forces offer protection to settlers and turn a blind eye to attacks committed against locals.

Settlements are illegal under international law as they violate Article 49 of the Fourth Geneva Convention, which prohibits the transfer of the occupying power’s civilian population into occupied territory.