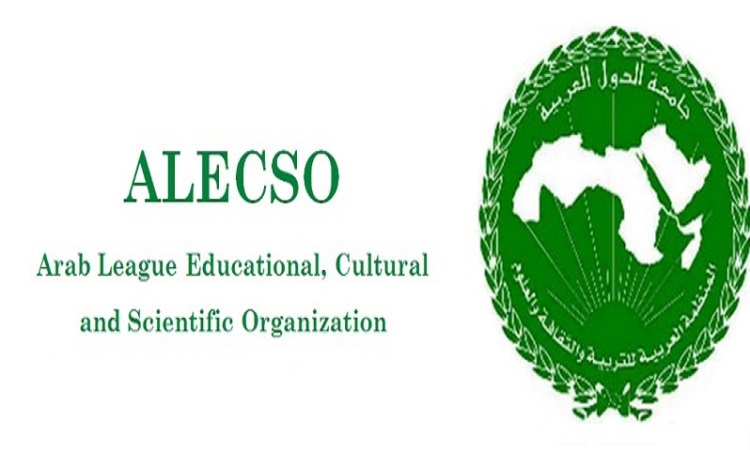 TUNISIA, Thursday, May 19, 2022 (WAFA) - The Arab League Educational, Cultural, and Scientific Organization (ALECSO), a Tunis-based institution of the Arab League, announced the launch of the Shireen Abu Akleh Award for Media and freedom of the press in honor of her memory and in support of media freedoms and journalists.

The announcement was made at the conclusion of the 117th session of the Executive Council of the Arab League Educational, Cultural and Scientific Organization (ALECSO) in Tunisia in the period between the 18 and 19 of May.

Al-Jazeera correspondent Shireen Abu Akleh, 51, from Jerusalem, was killed on 11 May during an Israeli army assault in the northern West Bank city of Jenin. Abu Akleh and other journalists present in the area wore protective gear clearly identifying them as media workers.