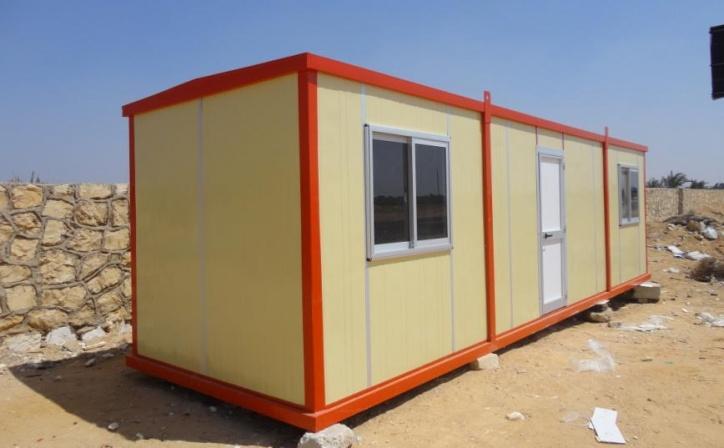 JENIN, Thursday, May 19, 2022 (WAFA) – An Israeli settler today sabotaged the contents of a mobile house in Imreiha village, southwest of the occupied West Bank city of Jenin, local sources said.

Raed Abu Baker, a local resident, told WAFA that the settler broke into the mobile room in the village, located to the southwest from Ya’bad, and tampered with its contents.

The vandal came from the illegal Israeli colonial settlement of Mavo Dotan.

Amjad Atatra, mayor of Ya‘bad, said that the same settler have seized a privately-owned plot of land near the settlement, frequently assaulted Palestinians their properties, and keeps grazing his stock in their lands.

Meanwhile, a group of settlers barged their way into a residential complex in Al Mazra’a al Qibliya, west of Ramallah, assaulted 12 workers and some of the occupants, holding them for two hours before fleeing the scene.