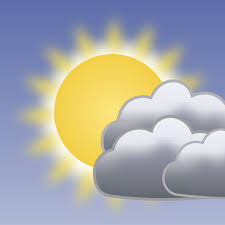 RAMALLAH, Monday, May 16, 2022 (WAFA) – Weather in Palestine today is partially cloudy to cloudy and mild during the day with no change in temperature, which remains a bit lower than its annual average, according to the Palestinian Meteorological Department (PMD).

Winds are westerly to northwesterly, moderate to active, and sea waves are meduim.

Temperature slightly rises on Tuesday and Wednesday to become around the seasonal average.

Thursday's temperature is expected to rise again, becoming 3°C above its annual average, said the PMD.