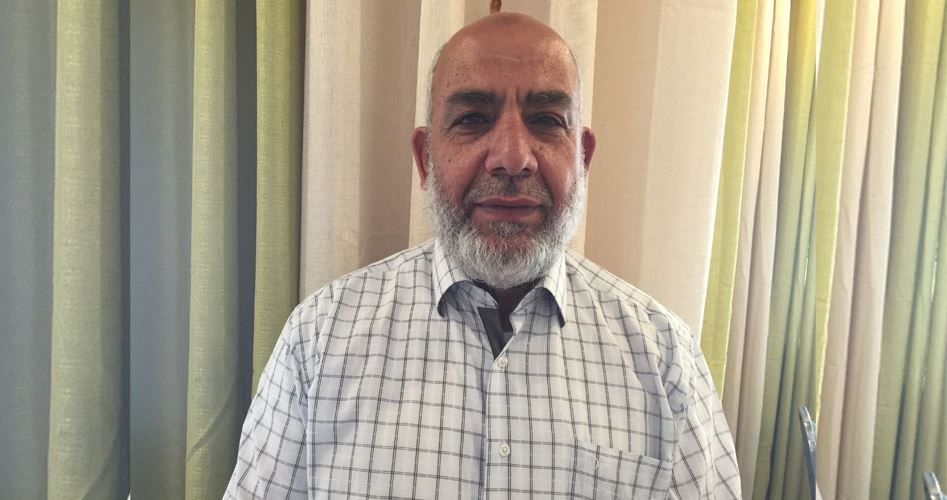 She said that Najeh Bkeirat, deputy director of the Islamic Waqf Department, which is in charge of the Muslim holy places and properties and based at Al-Aqsa Mosque compound, was summoned to the police station this morning where he was informed of the ban order.

Bkeirat was banned several times in the past from entering Al-Aqsa compound due to his defense of the Muslim holy site against attempts by Jewish settler groups and fanatics to change the decades-old status quo at the Mosque as a Muslim-only worship area.