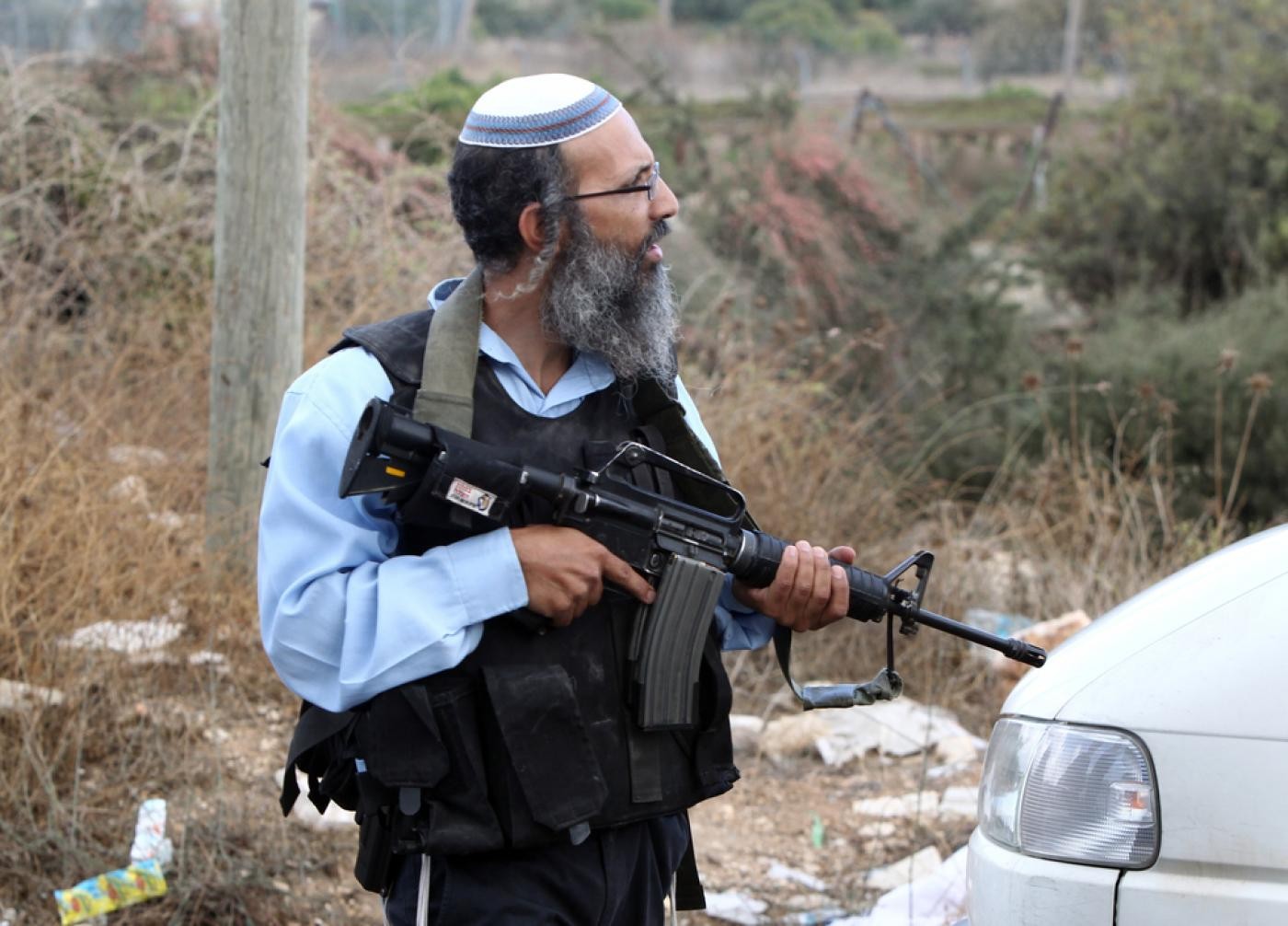 BETHLEHEM, Sunday, March 13, 2022 (WAFA) – An armed Israeli settler opened gunfire today at a girls school in the village of Tuqu in the occupied West Bank province of Bethlehem, according to local sources.

Bassam Jabr, an official of the Bethlehem Education Directorate, told WAFA that an Israeli settler who was armed with a rifle got off a bus loaded with settlers and opened gunfire towards the school, spreading fear among the schoolchildren.

Jabr said that in the aftermath of the attack, hundreds of students were evacuated to a safe haven and therefore classes were cancelled.

Violence and vandalism by Israeli settlers is commonplace in the occupied West Bank, and is never prosecuted by the occupation authorities.

Attacks by settlers against Palestinians particularly intensified during the last three months, with Israeli occupation army turning a blind eye to the violence spree and providing the settlers with protection.